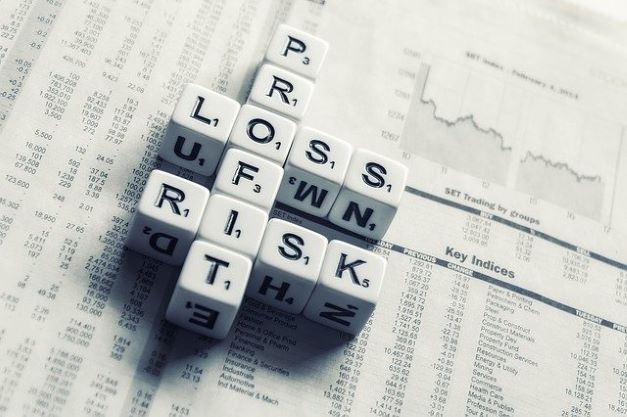 The MBA study found that 76% of the firms posted a pre-tax net financial profit in the fourth quarter, down from 92% in the third quarter.

Banks’ profit margins on mortgages fell more than 50% in the fourth quarter of 2021, according to a new report.

Independent mortgage banks (IMBs) and mortgage subsidiaries of chartered banks reported a net gain of $1,099 on each loan they originated in the fourth quarter of 2021, down 57.6% from $2,594 per loan in the third quarter, according to the Mortgage Bankers Association's (MBA) Quarterly Mortgage Bankers Performance Report.

"Production margins tightened substantially in the fourth quarter of 2021,” said Marina Walsh, MBA’s vice president of industry analysis. “After a two-year run of above-average profitability, pre-tax net production income per loan reached its lowest level since the first quarter of 2019."

"The average cost to originate a mortgage has now risen for six quarters in a row, reaching a study-high of almost $9,500 per loan by the end of 2021,” she said. “With revenue tightening and volume slowing, it is becoming increasingly important for companies to adjust costs as the lending landscape moves from a rate-term refinancing market to a purchase and cash-out refinancing market."

Including all business lines (both production and servicing), 76% of the firms in the study posted a pre-tax net financial profit in the fourth quarter, down from 92% in the third quarter, the MBA said.

Firms with servicing operations benefited from slower prepayments and low delinquencies that helped boost mortgage servicing right (MSR) valuations, it said. If servicing operations were removed, only 58% of the firms in the study would have posted a net financial profit in the fourth quarter, the MBA said.

Other key findings include:

MBA said its Mortgage Bankers Performance Report series is intended as a financial and operational benchmark for independent mortgage companies, bank subsidiaries, and other non-depository institutions. Of the 359 companies that reported production data for the fourth quarter of 2021, 83% were independent mortgage companies; the remaining 17% were subsidiaries and other non-depository institutions.