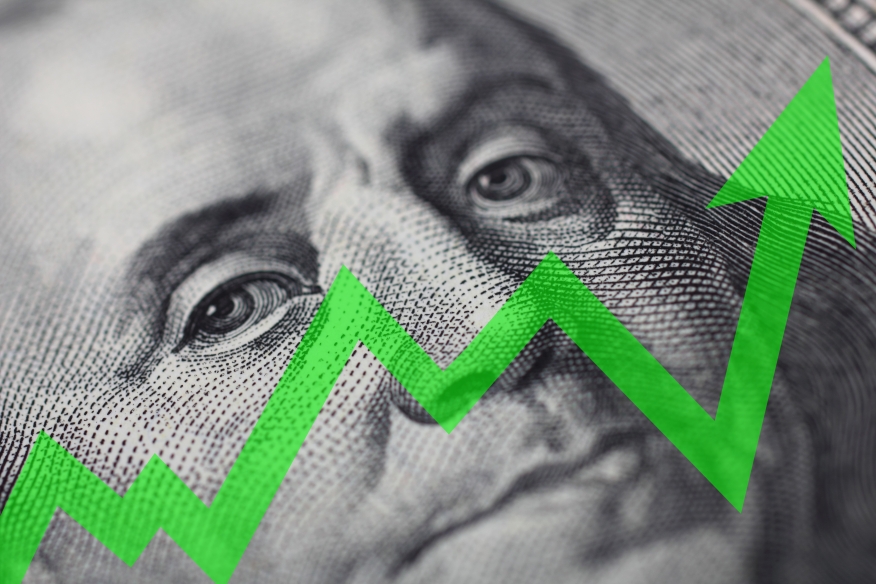 It was the largest 12-month increase since December 1981.

For anyone hoping for signs that inflation is slowing, today’s Consumer Price Index (CPI) report was a pain in the wallet.

The CPI for May, released today by the U.S. Bureau of Labor Statistics (BLS), rose 1% from April and is up 8.6% since May of last year. It was the largest 12-month increase since December 1981, the BLS said.

Core CPI, which excludes the volatile energy and food categories, rose 0.6% from April. However, the annual core inflation rate in May dipped slightly to 6% from April’s 6.2% and March's 6.5%, which was the highest rate since August 1982.

The increase was broad-based, with the indexes for food, gasoline, and shelter the largest contributors.

After declining in April, the energy index rose 3.9% in May, with the gasoline index rising 4.1% and the other major component indexes also increasing. The food index rose 1.2% in May from a month earlier as the food at home index increased 1.4%, the fifth consecutive monthly increase of at least 1%, the BLS said.

The shelter index increased 0.6% in May, the largest monthly increase since March 2004. The rent index rose 0.6% over the month, the same increase as in April, and the owners' equivalent rent index also rose 0.6%. The index for lodging away from home rose 0.09% in May after larger increases in recent months.

The numbers are even worse year over year. The energy index in May was up 34.6% from a year earlier, the largest 12-month increase since the period ending September 2005, the BLS said.

The food at home index rose 11.9% over the last 12 months, the largest 12-month increase since the period ending April 1979. All six major grocery store food group indexes increased over the span, with five of the six rising more than 10%.

The index for food away from home rose 7.4% over the last year, the largest 12-month change since the period ending November 1981.

Following the release of the report, the major stock indexes were all down about 2% in morning trading. Investors had expected the CPI to rise 8.3% in May, the same as in April.

Watching closely is the Federal Reserve’s Federal Open Market Committee (FOMC), which is scheduled to convene a two-day meeting on June 14-15 to consider another increase in its federal funds rate. Expectations are that the FOMC, which raised its key interest rate by half a percentage point in May, will raise it by another half point at that meeting, and then raise it again in July.

“It’s more likely the Fed sticks with its plan to hike by 50 basis points,” Sweet said. “The increase in the CPI in May was attributed to energy and food prices, which are volatile. The Fed may be a little encouraged that year-over-year growth in the core CPI moderated in May.”