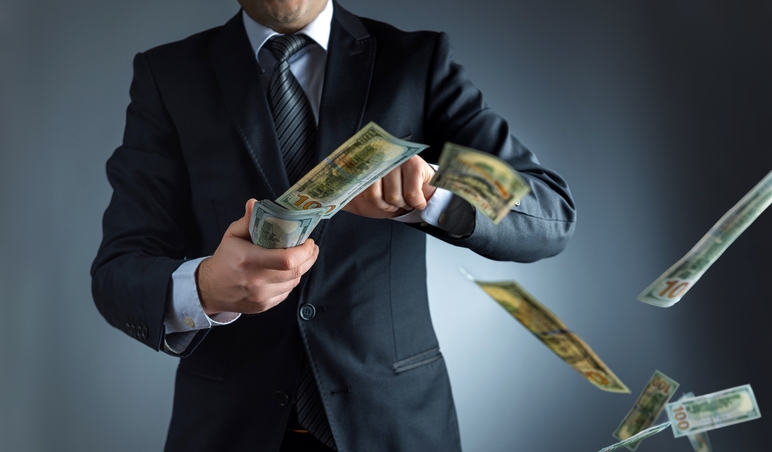 In the first quarter of 2022 investors made up a record 28% of single-family home purchases, but according to Redfin all investor home purchases fell 30.2% year over year nationwide in the third quarter.

That is the largest decline since the Great Recession, aside from the second quarter of 2020, when investor activity plummeted due to the onset of the COVID-19 pandemic.

A new report from Redfin found investors lost market share for the second quarter in a row as they pumped the brakes on purchases. They bought roughly 65,000 homes in the metros tracked by Redfin in the third quarter, or 17.5% of all homes that were purchased. That’s down from 19.5% in the second quarter and 18.2% a year earlier, but still up slightly from roughly 15% before the pandemic.

“It’s unlikely that investors will return to the market in a big way anytime soon. Home prices would need to fall significantly for that to happen,” said Redfin Senior Economist Sheharyar Bokhari. “This means that regular buyers who are still in the market are no longer facing fierce competition from hordes of cash-rich investors like they were last year.”

Some metros were hit harder than others.

Many of the metros where investor interest has plummeted are places that soared in popularity during the pandemic.

“The housing markets that investors are backing out of fastest are those that rose rapidly during the pandemic and are now falling rapidly,” Bokhari said. “That volatility creates a lot of uncertainty, which raises the risk of investors losing money.”

Demand for single-family homes soared during the pandemic as scores of people left condos and apartments in cities for more room in the suburbs, but that demand has eased as the pandemic has subsided and many people have returned to the office and city life.

There had been concerns among some members of Congress that investors were impacting the ability of first-time homebuyers to purchase a home.