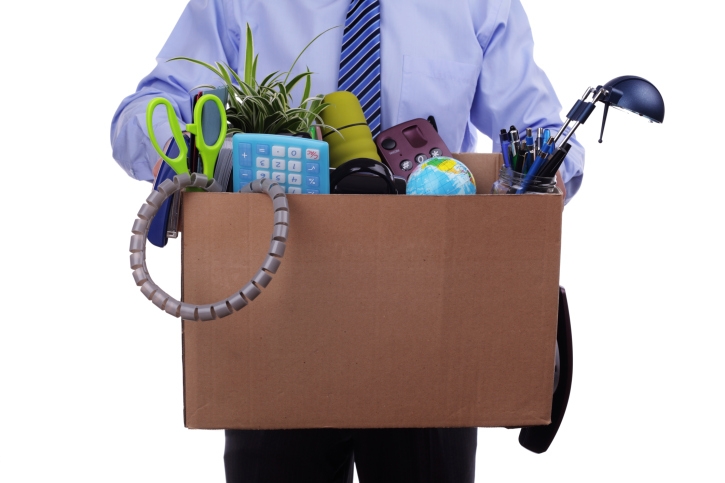 Keller Mortgage, an Ohio-based mortgage lender affiliated with real estate franchise Keller Williams, this week conducted its second round of layoffs in 2022.

Darryl Frost, a spokesman for Keller Williams, confirmed in an email that the staff reduction occurred Monday.

“In light of macroeconomic market conditions, on Monday of this week we further restructured the mortgage operations group within our Keller Mortgage business,” Frost said. “We remain committed to assisting our impacted employees and to growing our mortgage offerings over the long term.”

The company has not said how many employees were affected. Frost did say the cuts did not affect sales and sales support staff or loan officers

In a post on LinkedIn, Heather Montgomery, an underwriter with Keller Mortgage, states that she was part of a “mass layoff” at the company. She did not elaborate on the number of people affected.

Company officials met individually with the affected employees on Monday, Frost said, adding that they were offered severance pay and told they would receive health benefits through the end of the month.

“All impacted individuals are welcome to apply for other positions in the Keller Williams ecosystem for which they are qualified,” he added.

This is the second time this year Keller Mortgage has reduced staff, with the first cuts occurring in May.

That followed layoffs in October 2021, which was reported by Inman.com. That layoff affected 150 new recruits, or about one-third of its new hires at that time.

According to the Inman report, Keller Mortgage rapidly increased the size of its workforce during the pandemic, but apparently grew too quickly.

According to NMLS data, Keller Mortgage had 136 mortgage loan originators. Data also show the company has done more than $2.5 billion in loans so far this year, with year-over-year total volume down nearly 57%.

In his emailed statement, Frost said the company would have "nothing further to add."