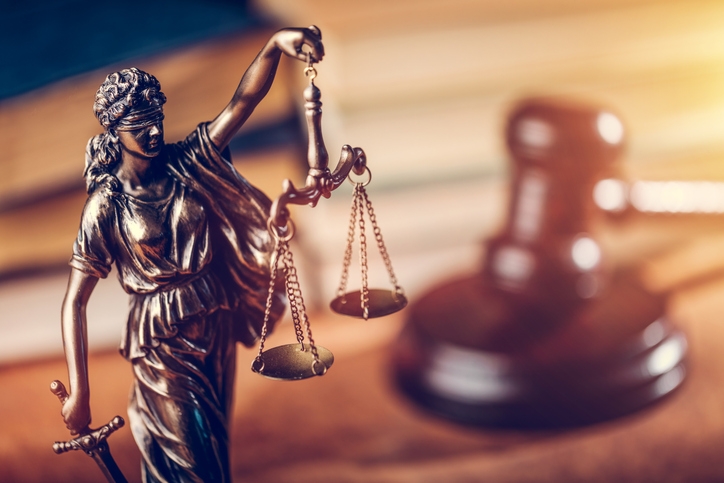 American Financial Network Inc. (AFN), a mortgage lender based in Brea, Calif., has agreed to pay $1,037,145 to resolve allegations that it improperly and fraudulently originated government-backed mortgage loans insured by the Federal Housing Administration (FHA).

The relator is generally able to then share in any recovery. Pursuant to the settlement agreement, the relator in this case will receive $228,172 of the settlement, and will also recover her attorney’s fees, expenses, and costs.

The settlement resolves allegations that between December 2011 and March 2019, AFN knowingly underwrote certain FHA mortgages and approved for insurance certain mortgages that did not meet FHA requirements or qualify for insurance, resulting in losses to the United States when the borrowers defaulted on those mortgages. The settlement further resolves allegations that AFN knowingly failed to perform quality control reviews that it was required to perform.

“FHA-backed mortgages are a critical resource for first-time homebuyers, moderate-income borrowers, and families who have suffered negative credit due to the pandemic or other events out of their control,” said Vanessa R. Waldref, the U.S. Attorney for the Eastern District of Washington. “By improperly originating ineligible mortgages, lenders take advantage of the limited resources of the FHA program and unfairly pass the risk of loss onto the public.”