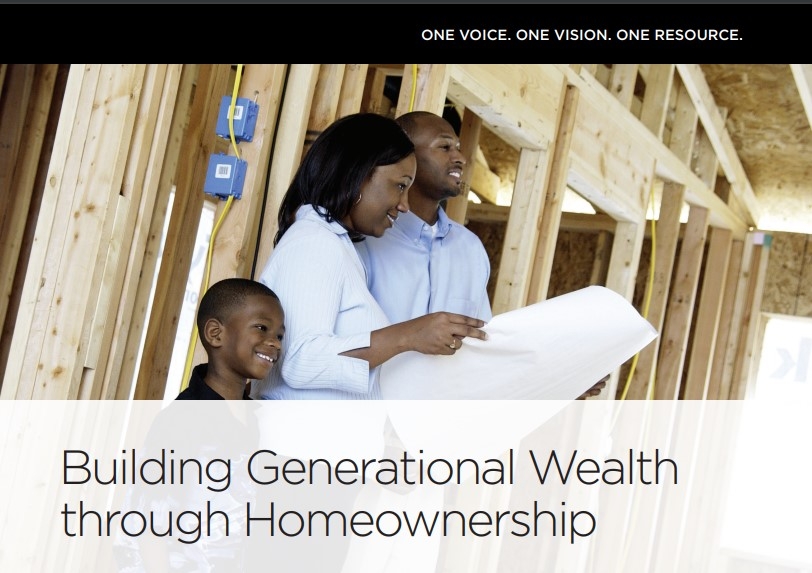 The initiative, called “Building Generational Wealth Through Homeownership,” is aimed at providing industry leadership and direction for reducing the racial homeownership gap; developing and supporting policies that support sustainable homeownership for communities of color, and promoting fair, equitable, and responsible lending for minority borrowers.

As of the second quarter of 2021, according to the U.S. Census Bureau, just 44.6% of Black households and 47.5% of Hispanic households own a home, compared to 74% of non-Hispanic white households.

The MBA said that through advocacy, partnerships, and connections within the industry, its initiative will increase homeownership opportunities for minority borrowers, expand homeownership readiness to future borrowers, and assist current homeowners with maintaining and maximizing the benefits of homeownership.

"Homeownership is often the largest source of intergenerational wealth for families. MBA's new policy initiative serves as a perfect foundation to level the playing field," said 2021 MBA Chairman Susan Stewart, CEO of SWBC Mortgage Corp. "The mortgage industry has a responsibility to promote minority homeownership by partnering with key stakeholders to remove barriers and support financial education and counseling, with a goal to close the racial homeownership gap and increase generational wealth among minority households."

He continued, “Through industry advocacy and partnerships with housing experts, consumer groups, nonprofits, and civil rights organizations, our industry will focus on eliminating obstacles and shaping policy to promote and increase minority homeownership."

MBA's initiative will complement the marketplace efforts of its affordable housing initiative, called “Convergence,” which was developed by MBA's Minority Homeownership Joint Task Force, a collection of industry professionals drawn from MBA's Residential Board of Governors and the Affordable Homeownership Advisory Council.