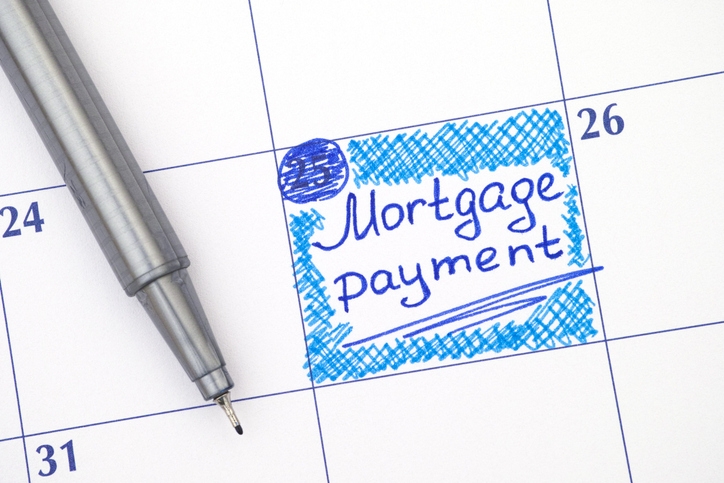 Mortgage delinquencies fell in the second quarter of 2021, the Mortgage Bankers Association said today, with the delinquency rates for FHA and VA loans posting the largest quarterly decline in the history of its survey.

The delinquency rate for mortgage loans on one-to-four-unit residential properties decreased to a seasonally adjusted rate of 5.47% of all loans outstanding at the end of the second quarter of 2021, according to the MBA’s National Delinquency Survey.

"Mortgage delinquencies across all loan types — conventional, FHA, and VA — reached their lowest levels since the first quarter of 2020," said Marina Walsh, MBA's vice president of industry analysis. "The drop in the delinquency rate for FHA loans and VA loans was the largest quarterly decline for both in the history of MBA's survey dating back to 1979."

Walsh added, "Much of the second-quarter improvement can be traced to later-stage delinquent loans — those 90 days or past due, but not in foreclosure. In fact, the 90-day delinquency rate dropped by 72 basis points, which is another record decline in the survey.”

Walsh said it appears that borrowers in later stages of delinquency “are recovering due to several factors, including improved employment and other economic conditions, the availability of home retention workout options after forbearance, and a strong housing market that is bringing additional alternatives to distressed homeowners."

She noted that foreclosure moratoria were still in place through the second quarter, resulting in the lowest foreclosure inventory recorded since 1981.

"Once the foreclosure moratoria lift, and forbearance plans expire over the course of the next several months, we expect many homeowners to take advantage of available workout options to avoid the foreclosure process," she said.