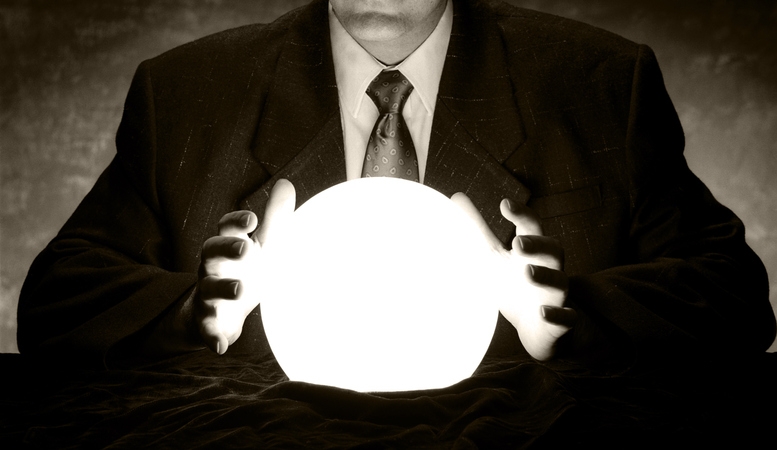 Next year will be an even slower year for home purchase and refinance loan originations than previously expected, according to an updated forecast from the Mortgage Bankers Association (MBA).

The MBA last week issued a revised forecast for 2023, saying that as interest rates remain high and home affordability continues to shrink, the result will be even fewer loans than it previously expected.

According to the MBA’s forecast, lenders will originate $1.98 trillion overall in mortgages in 2023, down 12% from 2022 and down 3.5% from its previous 2023 forecast in October. The reduced forecast for the year includes a 5.5% decline in purchase originations to $1.49 billion and a 27.4% decline in refinances to $484 million. Both totals also were revised downward — by 2.7% and 5.7%, respectively — from its October projections.

The MBA’s latest forecast now represents a dramatic revision from its forecast issued a year ago. In that forecast, it said it expected $1.85 trillion in purchase loans and $676 billion in refinances.

Since issuing that forecast, the MBA has lowered its purchase forecast six times and its refinance forecast four times.

The revision also is significantly different from the forecast offered by MBA Chief Economist Mike Fratantoni in August during the Mortgage Industry Standards Maintenance convention in Washington, D.C.

In remarks made during that convention, Fratantoni predicted that with the mortgage market coming off of two record-setting years and currently in a down one, there would be a modest uptick in the purchase market in 2023.

The overall mortgage market would drop to $2.2 trillion from this year's expected $2.3 trillion, he said. The revised forecast for 2023 issued last week is now just below $2 trillion.