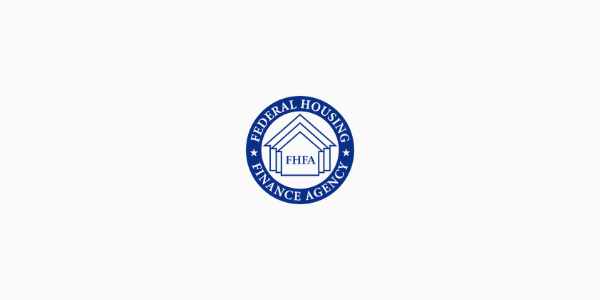 Currently acting director, Thompson was formally nominated to the post by President Biden on Tuesday.

President Biden on Tuesday formally nominated Acting Director Sandra L. Thompson to be the next director of the Federal Housing Finance Agency (FHFA).

Biden named Thompson the acting director in June, succeeding Mark Calabria. That decision came hours after the Supreme Court overturned a provision that prohibited the president from firing the FHFA director at will.

“MBA applauds the White House's intention to nominate Sandra Thompson to be the next director of the Federal Housing Finance Agency,” Broeksmit said in the statement. “Thompson's in-depth expertise as a regulator and her experience in real-estate finance makes her the perfect choice to lead FHFA.”

"USMI and our member companies welcome President Biden’s nomination of Sandra Thompson to serve as the next Director of FHFA," said USMI President Lindsey Johnson. "Thompson brings decades of experience in financial regulation, risk management, and consumer protection, all of which will help ensure the safety and soundness of the GSEs, Fannie Mae and Freddie Mac, and the Federal Home Loan Banks and will help instill strength into the housing finance system." 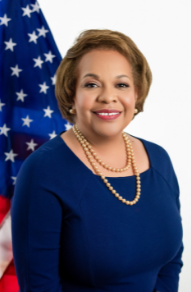 Thompson has more than four decades of government experience in financial regulation, risk management, and consumer protection. She has served as deputy director of the FHFA’s Division of Housing Mission and Goals (DHMG) since 2013, overseeing the agency’s housing and regulatory policy, capital policy, financial analysis, fair lending, and all mission activities for Fannie Mae, Freddie Mac, and the Federal Home Loan Banks.

Before joining FHFA, Thompson worked at the Federal Deposit Insurance Corporation (FDIC) for more than 23 years in a variety of leadership positions, including director of the Division of Risk Management Supervision. During her time at FDIC, Thompson led the agency’s examination and enforcement program for risk management and consumer protection at the height of the financial crisis. She also led the FDIC’s outreach initiatives in response to a crisis of consumer confidence in the banking system.

"Since assuming the position of acting director in June, Thompson has addressed several topline issues,” Broeksmit said, “including reversing the adverse market refinance fee, calling for the continuation of pandemic-related flexibilities, enhancing the GSEs' new refinance programs for low-income borrowers, and overseeing the GSEs' mission of creating equitable and sustainable solutions for affordable housing and rental opportunities.”

He continued, "We hope that this will be a quick confirmation process and look forward to continuing our work with Acting Director Thompson, FHFA, and the GSEs to ensure a stable and robust secondary mortgage market for a wide variety of single-family and multifamily lenders, regardless of size or business model."

Johnson also praised Thompson's work as acting director, saying she has "quickly demonstrated her commitment to promoting an equitable and robust conventional mortgage market that balances access to affordable and sustainable mortgage credit."

Johnson said private mortgage insurers share Thompson’s objectives "to achieve sustainability and affordability for borrowers, as well as enhance equitable access to all those who are mortgage ready. Once confirmed by the Senate, the MI industry looks forward to continuing to work with Thompson in her new capacity to advance these goals.”

Thompson is a native of Chicago, is a graduate of Howard University. Her nomination must be confirmed by the Senate.