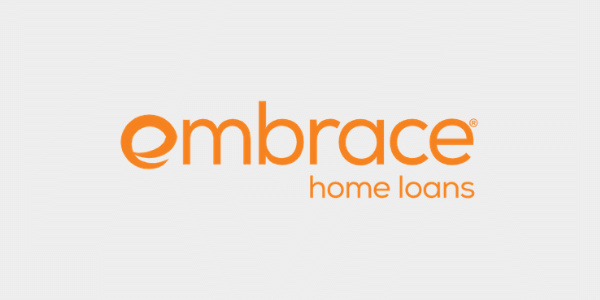 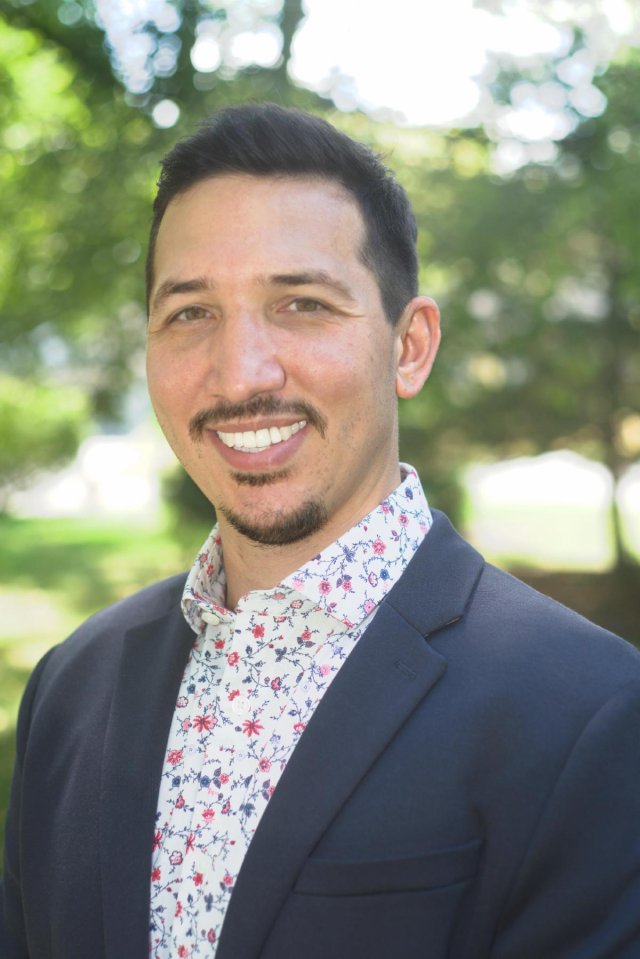 Puorro has over 17 years of mortgage industry experience. He spent the past nine years as a top-producing originator at Caliber Home Loans, where he originated $383 million in loans over the past three years.

“Michael is a fantastic addition to the Embrace team,” said Steve Adamo, president, national retail production. “The Basking Ridge branch is already a force to be reckoned with, and with Michael and his team now on board, I’m looking forward to great things.”

“We’re thrilled to have Michael join our office,” said Brian Woltman, Basking Ridge branch manager. “Michael’s years of success in the mortgage industry, his track record of being a top originator and his wide network of real estate contacts will give Embrace an even bigger presence in the New Jersey market. I’m delighted to combine forces with someone of Michael’s caliber.”