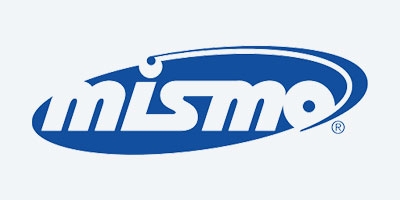 VP of Operations Jan Davis to serve as interim president until a permanent replacement is chosen.

The Mortgage Industry Standards Maintenance Organization (MISMO) said Wednesday it has named an interim president as its current president steps down.

Vice President of Operations Jan Davis will serve as acting president, following the departure of Seth Appleton, who will join the U.S. Mortgage Insurers (USMI) as president in early 2023.

“Seth has been an exemplary leader of MISMO, successfully guiding the organization in developing new standards that improve efficiency, reduce costs, and accelerate the mortgage industry’s digital transformation,” said Bob Broeksmit, CMB, Mortgage Bankers Association president and CEO. “MISMO’s momentum will continue unabated during the active search for its next president.”

Davis has served as MISMO’s vice president of operations for more than 10 years. Before that, she spent two decades at Fannie Mae, where she served as a director in Single-Family Loan Operations and Enterprise System Operations.

Appleton was named MISMO president in November 2020. Before joining MISMO, he previously served as assistant secretary, Policy Development and Research, for the U.S. Department of Housing and Urban Development (HUD), and as the principal executive vice president of Ginnie Mae.

MBA said it will immediately begin a search for a permanent president of MISMO. Candidates interested in applying are encouraged to view the job posting at MBA.org.