Mortgage applications decreased 6.3% from one week earlier, while refinance applications were down for the fourth week in a row, according to data from the Mortgage Bankers Association's Weekly Mortgage Applications Survey for the week ending Oct. 15, 2021.

The Market Composite Index, a measure of mortgage loan application volume, decreased 6.3% on a seasonally adjusted basis from a week earlier. On an unadjusted basis, the index decreased 6% compared with the previous week.

"Refinance applications declined for the fourth week as rates increased, bringing the Refinance Index to its lowest level since July 2021,” said Joel Kan, MBA’s associate vice president of economic and industry forecasting. “The 30-year fixed rate has increased 20 basis points over the past month and reached 3.23 percent last week — the highest since April 2021.”

"Purchase activity declined and was 12% lower than a year ago, within the annual comparison range that it has been over the past six weeks,” he said. “Insufficient housing supply and elevated home-price growth continue to limit options for would-be buyers."

The survey covers over 75% of all U.S. retail residential mortgage applications, and has been conducted weekly since 1990. 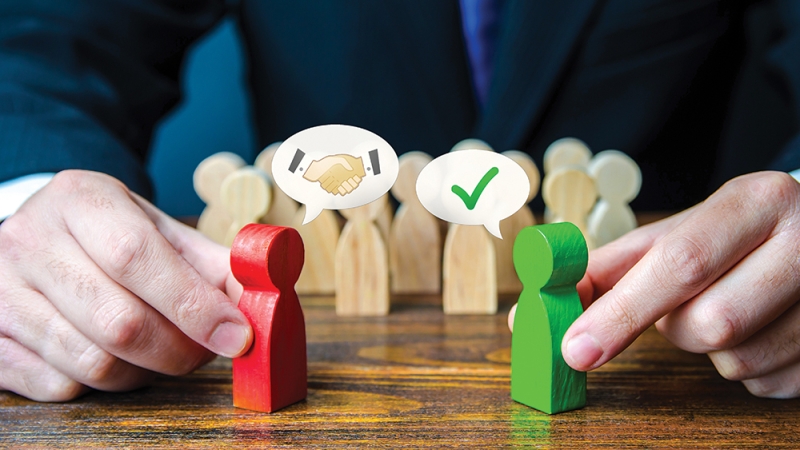