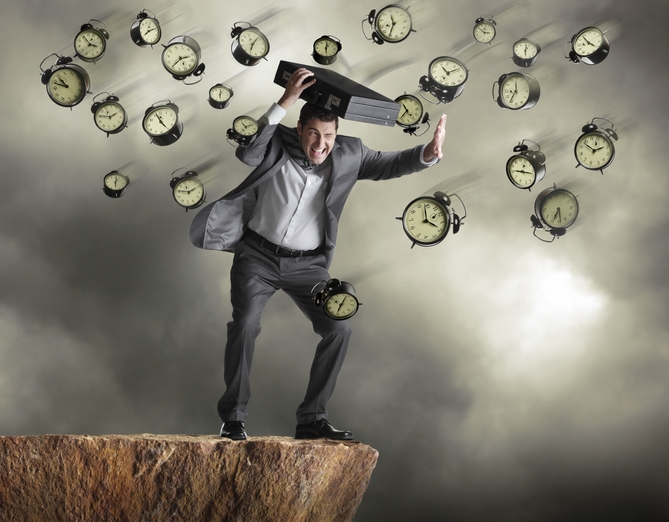 That’s what the data & analytics division of Black Knight Inc. found in its latest Mortgage Monitor Report, released today in the wake of recently updated information provided by the Federal Housing Finance Agency (FHFA), Federal Housing Administration (FHA), Veterans Affairs (VA) and the U.S. Department of Agriculture (USDA). The report looks at the impact of the many varying allowable forbearance periods.

According to Black Knight Data & Analytics President Ben Graboske, due to the complex nature of the expiration matrices across the different agencies, the operational challenge mortgage servicers already faced this fall has been compounded.

“However, now we have detailed matrices of differing forbearance periods across the various agencies,” he continued. “Depending upon the specific agency and when forbearance was initially requested by the homeowner, a plan can have a 6-, 12-, 15- or 18-month limit. Assuming borrowers stay in for the maximum allowable term, this means plans that started as much as seven months apart are now scheduled to expire simultaneously, frontloading expirations of forbearance plans sooner than estimated.”

Graboske said the result is that “65% of active plans — representing approximately 1.2 million homeowners — are now set to expire over the rest of 2021, including nearly 80% of all FHA and VA loans in forbearance. Nearly three quarters of a million plans would expire in September and October alone.”

Over the course of just two months this fall, he said, the nation's mortgage servicers would have to process up to approximately 18,000 expiring plans per business day, “guiding borrowers through complex loss-mitigation waterfalls directed by changing regulatory requirements. The operational challenge this represents is staggering, even before noting the oversized share of FHA and VA loans.”

He added that, given the “heightened challenges those borrowers may face in returning to making mortgage payments as compared to those in GSE loans, effective loss-mitigation efforts and automated processes become even more critically important."

The report also found that past-due principal, interest, taxes, and insurance (PITI) payments have risen by $32 billion since the onset of the pandemic.

More than $9 billion in homeowner assistance funds (HAF) have been allocated as part of the American Rescue Act to help assist borrowers with past-due payments. Assuming 100% of allocated HAF dollars goes directly to helping homeowners become current on missed mortgage payments — unlikely, given the program outlines other potential uses — the allocated funds would cover approximately 30% of the pandemic-related rise in past-due mortgage payments at the national level. However, that percentage varies noticeably from state to state, with some states' minimum HAF allocation enough to more than pay off all pandemic-related, past-due mortgage.