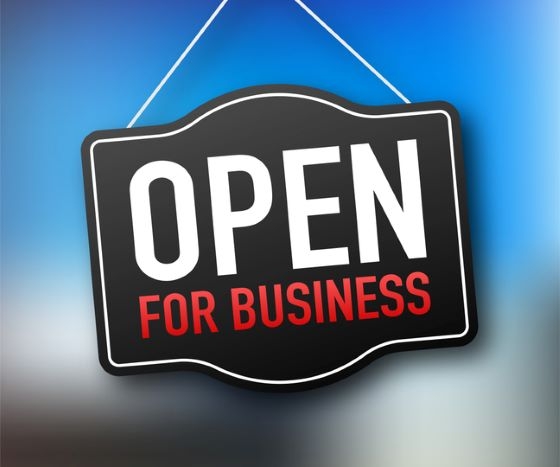 North Haven office opens with staff of 12 and plans to hire more workers.

Mortgage Network Inc., one of the largest independent mortgage lenders in the Eastern U.S., has opened a new office in North Haven, Conn., to better serve homebuyers and homeowners throughout the state, the company said Tuesday.

The new office has a staff of 12 mortgage professionals, led by Branch Manager Dave Sevigny, who has more than 25 years of mortgage lending experience.

“We are thrilled about the new location,” Sevigny said. “Geographically, North Haven is the perfect spot for us to expand our presence in Connecticut and cover the Middlesex, Fairfield, New London, and Lower Hartford areas.”

Sevigny noted the Connecticut housing market has been particularly tough for first-time buyers, but there are some bright spots.

“While demand for homes remains strong, sales have leveled off a bit since interest rates began rising earlier this year,” he said. “That means first-time buyers aren't running into as many bidding wars as they did a few months ago.”

“It’s very fortunate that Mortgage Network lends direct to Fannie Mae, Freddie Mac, and Ginnie Mae, which helped us serve a larger number of borrowers at the beginning of COVID than the typical lender,” Sevigny said. “We also have great relationships with local credit unions and small banks, so we’re better able to get the financing our customers need.”

Based in Danvers, Mass., and founded in 1988 by Robert McInnes, Mortgage Network Inc. is one of the largest, privately held independent mortgage companies in the Eastern U.S., with 35 branch offices and licenses in 27 states.