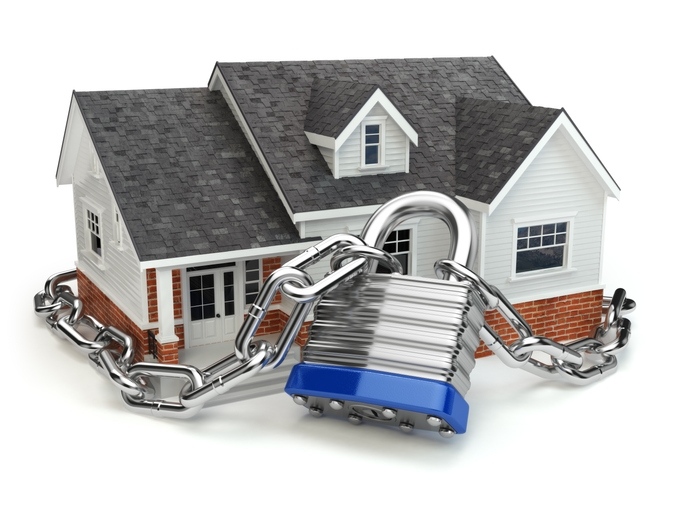 Rate locks on home purchases fell below pre-pandemic levels in July, as overall purchase mortgage originations fell 14.3% from June, according to a new report.

Happ said purchase mortgages, which currently account for 82% of all lock activity, fell 14.3% by volume from June and are now down 22% from last year.

“The purchase lock count, which excludes the impact of soaring home values on volume, is off 25.8% from last year,” he said. “That count is now down 11% from 2019, marking the first month the number of purchase locks has fallen below pre-pandemic levels, as affordability challenges continue to cool the housing market.”

Here are the key highlights from Black Knight’s OMM report:

“Although 30-year interest rates actually pulled back slightly in July, the originations market is still reacting to previous increases and continuing affordability challenges,” Happ said. “Home prices have begun to pull back in some of the hotter home markets, particularly those on the West Coast. With the end of the traditional homebuying season approaching, we will be watching this trend closely.”