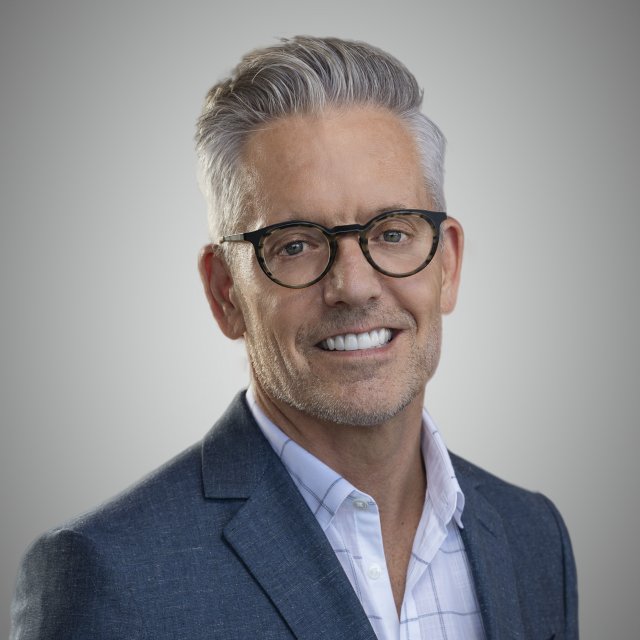 Stewart, who has more than 30 years of mortgage and finance industry experience, will oversee all of OriginPoint's sales and recruiting operations. He will also lead the company's efforts to grow market share by recruiting the "best of the best" industry talent and developing leaders in both sales and operations.

James Elliott, president and managing officer of OriginPoint, said, "Having known him for most of my career, John's experience and demonstrated success in the joint venture space is virtually unmatched. Now, more than ever, OriginPoint is positioned to become a dominant player in the industry, and John will be a big part of our success."

Stewart began his career as a loan originator and worked his way up the sales management ranks, holding leadership positions with some of the largest lenders in the country. Prior to joining OriginPoint, he served as a division manager at Guaranteed Rate.

"When the opportunity to work at OriginPoint presented itself, I couldn't pass up the chance to join the team," Stewart said. "OriginPoint has a great value proposition for consumers and loan officers, which allows us to better serve homebuyers and deliver a hassle-free mortgage process."