Owning, Renting Out Of Reach For Full-Time Minimum Wage Workers 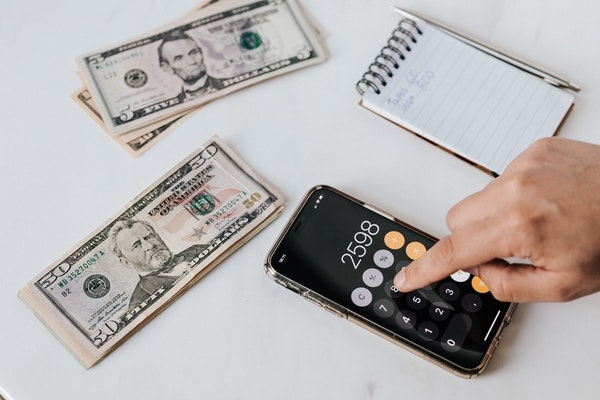 As federal unemployment benefits come to an end, minimum wage workers are likely to jump back into the workforce. But is minimum wage enough to help them own or rent a property?

Employers who depend on minimum wage employees found themselves scrambling to fill their jobs as federal unemployment benefits proved to be better than what they were making. This opened up a larger dialogue about how federal and state minimum wage laws don't allow workers to generate enough income to afford basic necessities such as owning or renting a home, according to a report from LendingTree.

The report revealed that minimum wage workers cannot afford to rent or own a home in all 50 states in the nation. This is said to have been the case since 2000.

“Assuming a person could afford to spend up to 30% of their gross monthly income on housing, LendingTree calculated how much in monthly housing costs a person working 40 hours a week for 52 weeks a year at an hourly wage equivalent to their state’s minimum wage could afford,” according to the report. “Researchers then compared that figure to the median monthly homeowner costs for homes with a mortgage and the median monthly gross rent payment in each state.”

After conducting their calculations, researchers found that owning a home is less affordable than renting one for full-time minimum wage workers.

“On average across the 50 states, an affordable monthly housing payment for minimum wage workers is $1,074 less than the median monthly housing costs paid by homeowners with a mortgage,” according to the report.

It doesn't stop there. Researchers also found that renting a home is also unaffordable to minimum wage workers in every U.S. state. The findings show that nationwide, the difference between an affordable monthly housing payment and median gross rent is $533.