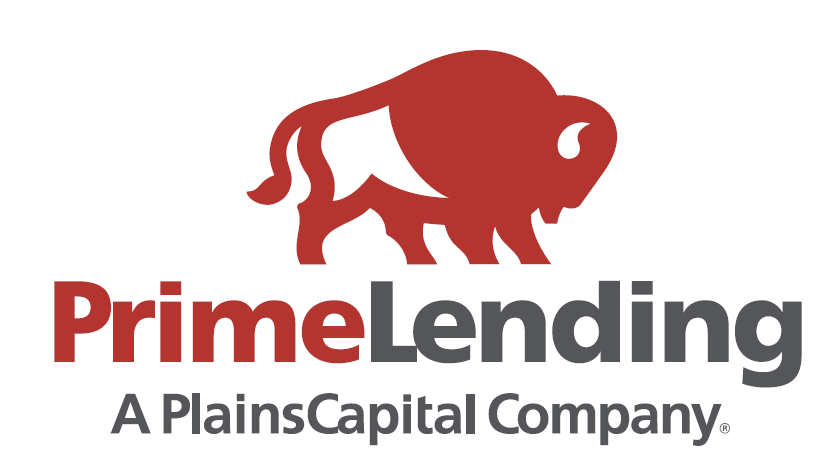 Industry veteran will serve as divisional manager for western third of U.S.

National home lender PrimeLending, a PlainsCapital Company, has announced that Kelly Lee has been promoted to executive vice president, divisional manager, with responsibility for loan origination production in the western third of the country. 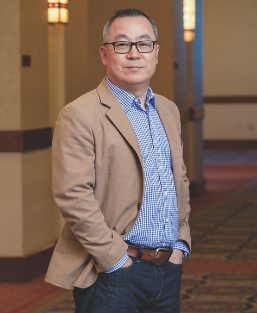 Lee joined Dallas-based PrimeLending in 2014 as senior vice president, regional manager, for the Pacific Northwest. Under his leadership, he fostered top performing branches in key development areas in Oregon, Washington and Idaho, and established a strong foothold in new markets, including Alaska and Montana, the company said.

During his tenure, Lee has distinguished himself as an excellent recruiter and talent developer, it said.

“Known for his keen strategic mind, collaborative problem-solving, and promoting a people-centric culture, Kelly not only brings out the best in his team, but he inspires them to aim higher,” said Tim Elkins, chief production officer for PrimeLending.

Lee has more than 20 years of experience in the mortgage industry. Before joining PrimeLending, he served as vice president of sales and executive vice president for a regional mortgage company, where he managed operations including warehouse lines and investor relationships. Kelly works out of Lake Oswego, Oregon.