Redfin: Buyers Can Start To Take Their Time 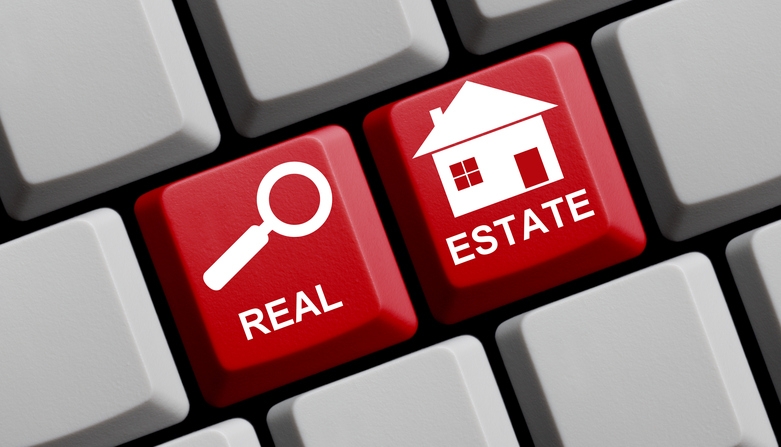 Report says homes are taking longer to sell, as few are being listed and even fewer are selling.

The typical home sold during the four weeks ending July 17 spent 19 days on the market, one day longer than last year, according to a report from Redfin.

This marks the first time in two years that the median time on market has posted a year-over-year gain. Pending home sales fell more than they have since May 2020, and the total number of homes for sale posted its biggest increase since August 2019, despite fewer homes hitting the market than this time last year.

"Buyers, who earlier this year had to race to beat the competition, can now take their time touring homes and perhaps even wait to see if sellers drop the price," said Daryl Fairweather, Redfin’s chief economist. "Still, few homes are being listed, so if your dream house hits the market, you should negotiate hard, now that you have the power to. The value may fall in the near term, but if you plan to live there for five or 10 years you will almost certainly gain home equity over that horizon. Sellers, on the other hand, may want to list sooner rather than later, before prices fall more.”

Disinterest in home buying was a key finding in Redfin’s report, as fewer people searched for “homes for sale” on Google. Year over year, searches during the week ending July 16 were down 23%. Pending home sales were down 15% year over year, the largest decline since May 2020.

Touring activity as of July 10 also slowed, down 2% from the start of the year, compared to a 22% increase at the same time last year, according to home tour technology company ShowingTime.

Mortgage purchase applications were down 19% from a year earlier during the week ending July 15 to the lowest level since April of 2020, while the seasonally adjusted index was down 7% week over week.

Other market takeaways indicated that although median home prices and asking prices remain high, prices are climbing down from their peaks. The median home sale price was up 11% year over year to $389,200. This was down 1.7% from the peak during the four-week period ending June 19. A year ago the median price rose 0.9% during the same period. The year-over-year growth rate was down from the March peak of 16%.

Prices continued to seesaw, with 49% of homes selling above list prices, down from 54% a year earlier. On average, 7.3% of homes for sale each week had a price drop, a record high as far back as the data goes, through the beginning of 2015. Redfin says that the average home sold for 1.4% above its asking price during this period. 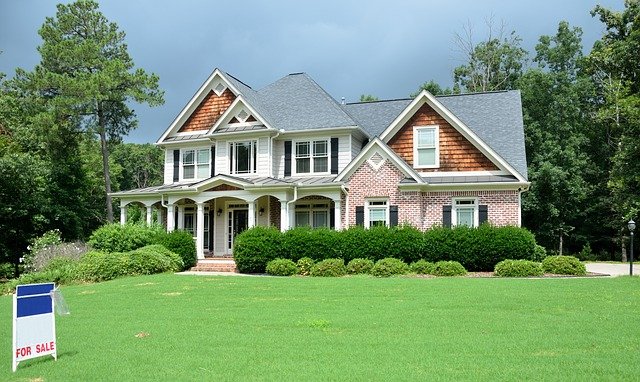 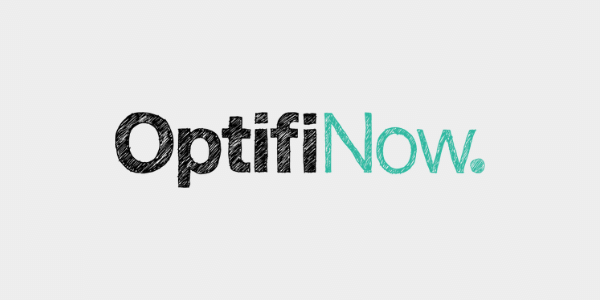