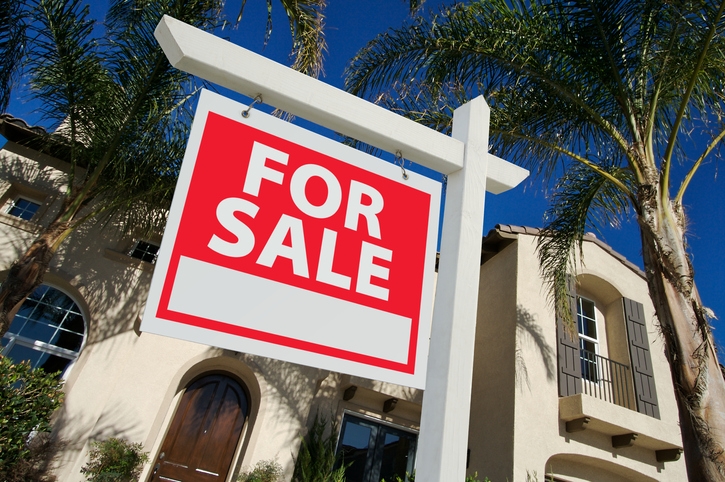 The number of homes for sale fell 8% during the four weeks ending June 5, the smallest year-over-year decline since January 2020. New listings dropped 1%.

The Redfin Homebuyer Demand Index also saw a 12% decline in tours, offers and other home buyer requests. New listings fell 2% during the four-week period and 21% of sellers dropped their list price, the second-highest share on record, going back through 2015. This was the eighth consecutive week of declines in the index.

“Sellers are losing control of the housing market as homes that are overpriced and/or less desirable are increasingly having price reductions and taking longer to sell,” Redfin deputy chief economist Taylor Marr said. Marr hinted that although homebuying activity is at a lull, buyers may jump back into the market when prices and interest rates begin to stabilize.

In fact, the report found that fewer people searched for “homes for sale” on Google, marking a 10% decrease in searches from a year earlier.

The report also cited data from the top metro areas in the U.S., especially highlighting that the median home sale price was up 15% year over year to a record $401,372. The median asking price for homes was up 17% from last year.

However, the report also pointed out that homes are selling quicker year-over-year. Homes that sold were on the market for a record-low median of 15 days, down from 18 days a year earlier. 56% of homes sold above list price, up from 52% a year earlier.