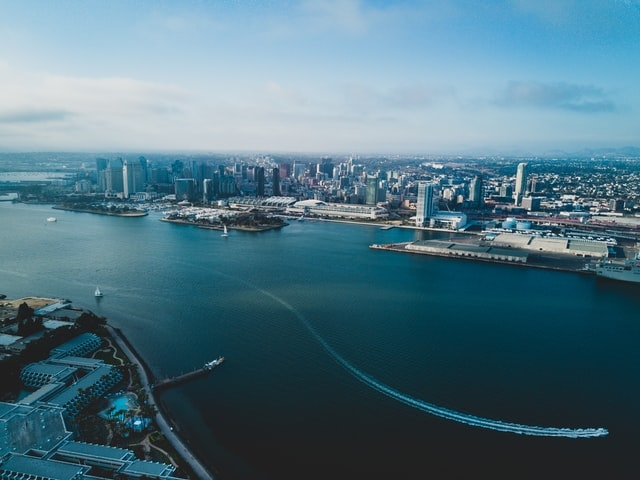 According to a new report, as of Sept. 2021 it is more difficult to afford a home in San Diego for a family making a median household income, than it was in Los Angeles.

OJO Labs reported that the median home sold price in San Diego reached $750,000 in September, a month-over-month increase of 2.4% and a year-over-year increase of 20%. The report, shared by Patrick Kearns, director of Storytelling at OJO Labs, states that these increases have driven the Southern California metropolitan area’s unaffordability score — a ratio of median home sold price to median household income — to 8.16.

The company's data showed that the median home sale price in Los Angeles slipped by 0.7% which drove its unaffordability score down to 8.11, falling behind San Diego. Meanwhile, San Francisco and Monterey-Salinas are still leading the way in terms of unaffordability.

“The Unaffordability score, on a national level, actually dropped slightly from August to September, potentially the first signs of a cooling market as we enter the fall season,” according to Kearns. “The national affordability score for the nation’s top metros was 4.85 as the median home price stayed essentially static.”

Data from the report also revealed that Milwaukee, Wisconsin saw the biggest increase in unaffordability score of the top 25 metros in terms of homes sold in for Sept. The median price for a home sold in the city hit $249,000 in Sept., a year-over-year increase of more than 57%.