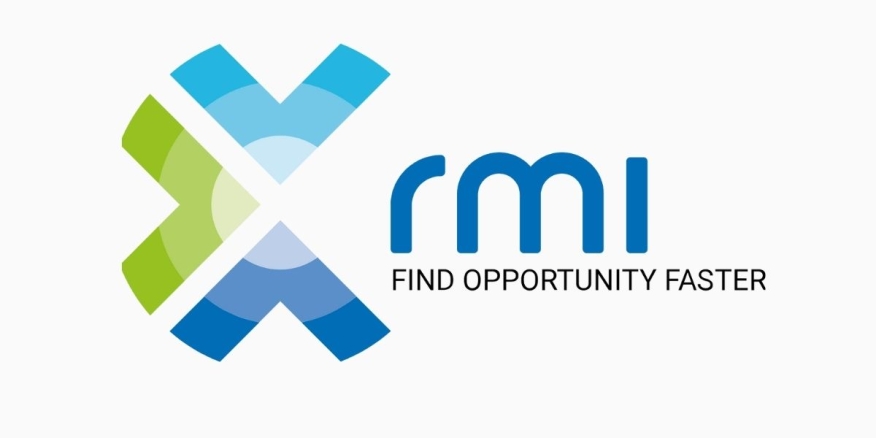 After a 10-year high in March, the reverse mortgage industry experienced April showers with a decrease of 3.8% in loan volume, according to the April Home Equity Conversion Mortgage (HECM) industry report from Reverse Market Insight.

The analysts there said HECM refinances have always been driven more by home price appreciation than interest rate changes, but rising rates do cool things down a bit. “We’d expect slower growth than last year at minimum, but further volume declines are certainly possible as expected rate increases work through the system,” the monthly report said.

The Southwest portion of the United States was the sole reverse mortgage market to see growth with its 545 loans, up 9% from March. The Mid-Atlantic market saw the sharpest decline from 272 loans in March down to 213 in April for a 21.6% decline.

Lenders were more mixed, with four of the top 10 gaining: