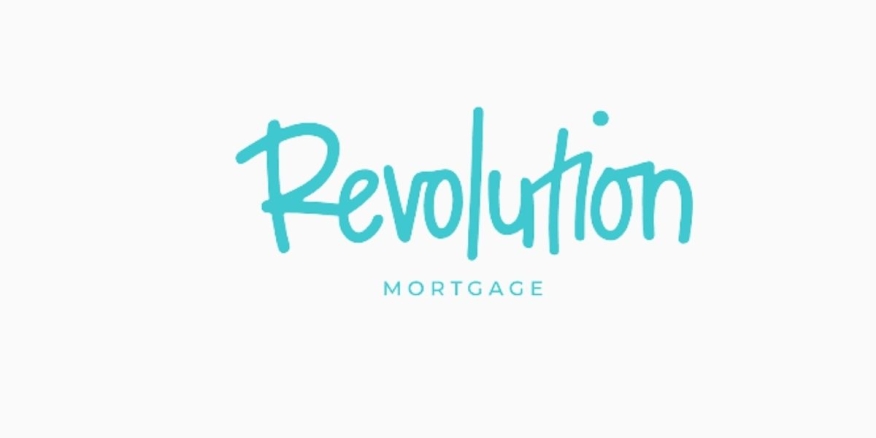 Denise Lott will head up the new Savannah operation.

Revolution Mortgage, a lender based in Columbus, Ohio, has announced the opening of a new branch in Savannah, Ga. The branch will be led by Denise Lott and is the first Revolution location in Georgia. 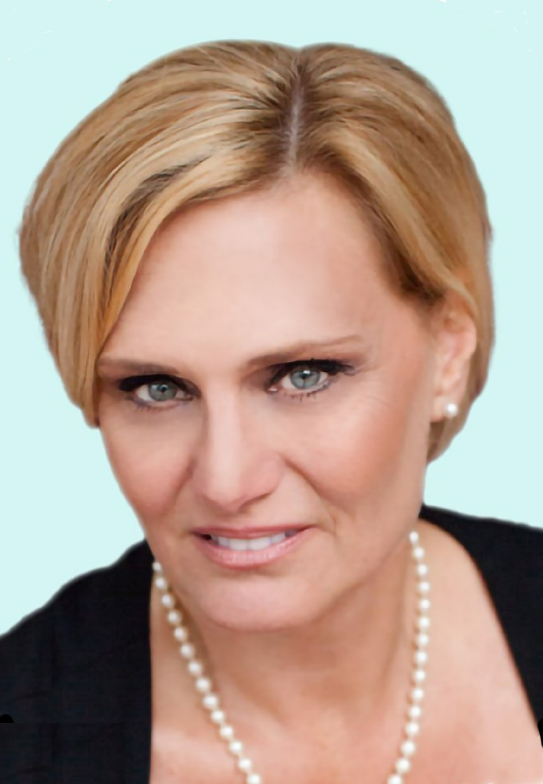 Lott joins Revolution after 20 years in the mortgage industry. She is an award-winning loan officer and has been recognized as a top woman originator, and in the top 1% of mortgage originators in the country. She also has been a President's Club recipient numerous times throughout the years at her previous employers.

"I am thrilled to be joining Revolution as a branch production manager and have the opportunity to create a team and operate a business. This has been something I've wanted for a while, but needed to find the right time and company to take this next step,” Lott said.

Lott became interested in loan origination after her experience buying her first home as a single mother. Feeling taken advantage of, she felt compelled to help others understand the mortgage process and be comfortable with one of the largest financial decisions of their lives. Lott decided to pursue becoming a loan officer after speaking to an encouraging friend who was also a branch manager.

Two decades later, she has helped thousands of clients become homeowners and feels privileged to have had so many people trusting her expertise and guidance. Lott is ready for the next step in her career as a branch production manager.