Servicing Remains A Bright Spot For Pennymac, While Originations Fall By Half 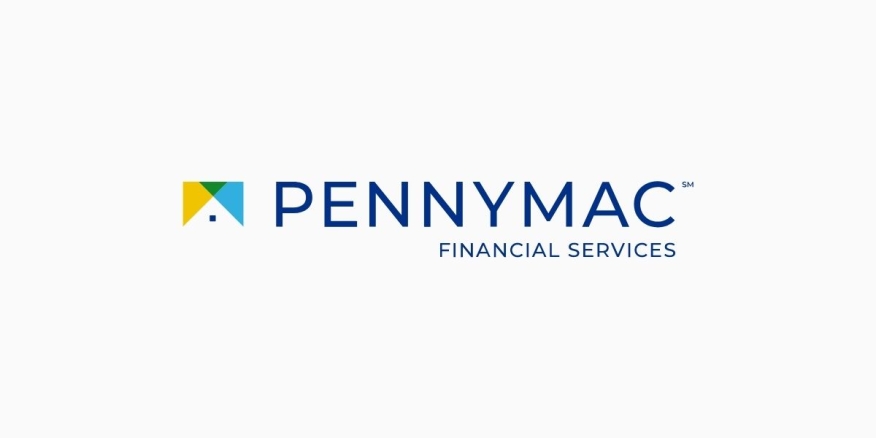 Profits are up 4% in third quarter.

Pennymac Financial Services reported that revenues dropped more than 54% from last year, but its earnings were up 4% from the second quarter of 2022

The multi-channel nonbank mortgage lender and servicer said it will continue to reduce operating expenses at the same time as it tries to grab market share.

The company reported that operating expenses had been reduced by $170 million. It also recently laid off nearly 80 employees in its California offices. That follows previous layoffs in March, May and July. Since March, the company has laid off 404 employees, according to WARN notices filed with the California Department of Labor and Workforce Development Agency.

Broker direct plummeted. Last year there were $13.1 billion in originations through that channel; through the third quarter, those originations hovered around $5.8 billion.

Broker direct accounted for about 5% of production in the third quarter, but the nonbank mortgage lender hinted that it wants to expand that channel. Funding volume was down in its broker direct channel this quarter. As of Sept. 30, it had 2,425 brokers and believes it is well-positioned for market share growth in the broker channel because of the deployment of new technologies.

Earlier this month, the company launched Power Plus, a new platform for brokers.

David Spector, chairman and CEO of Pennymac Financial Services, said the growth in the servicing portfolio will continue to differentiate the company from its competition. He said servicing will be an important asset as origination remains challenging.

"We believe mortgage banking companies with large servicing balances and diversified business model like Pennymac Financial are better positioned to offset the decline in origination profitability that has resulted from these lower volumes," Spector said in a webcast.

Pennymac’s total loan acquisitions and originations came in at $26 billion in the third quarter, which is down 56% from the same period last year.

Spector said production in purchases has been hampered by higher mortgage rates and significant home price appreciation over the last several years. Refinance volumes are expected to remain subdued.

He said they plan to offset those with disciplined management of operating expenses.

Spector said they plan to capture more mortgage servicing rights over the next few months and position themselves for when rates fall. He said he understands the associated risk, but he thinks consumers are in a good position given the equity built up in their homes over the past few years.

Pennymac President and Chief Mortgage Banking Officer Doug Jones addressed the issue of prepayment speeds, saying they had slowed down due to higher mortgage rates.

“Pennymac Financial’s owned servicing portfolio reported a prepayment speed of 9% in the third quarter, down from 12% in the prior quarter,” he said.

Spector noted that “expense management continues to be a top priority for Pennymac Financial. We implemented meaningful expense savings and capacity reductions beginning early this year as shifts in the market were developing.”