Pahel brings 14 years of sales and mortgage industry experience to his new role as retail production manager for PRMI. In addition to continuing to originate his own book of business, Pahel will coach, lead, provide sales support and mentor the division’s loan originators while overseeing and maximizing their production, according to a press release. 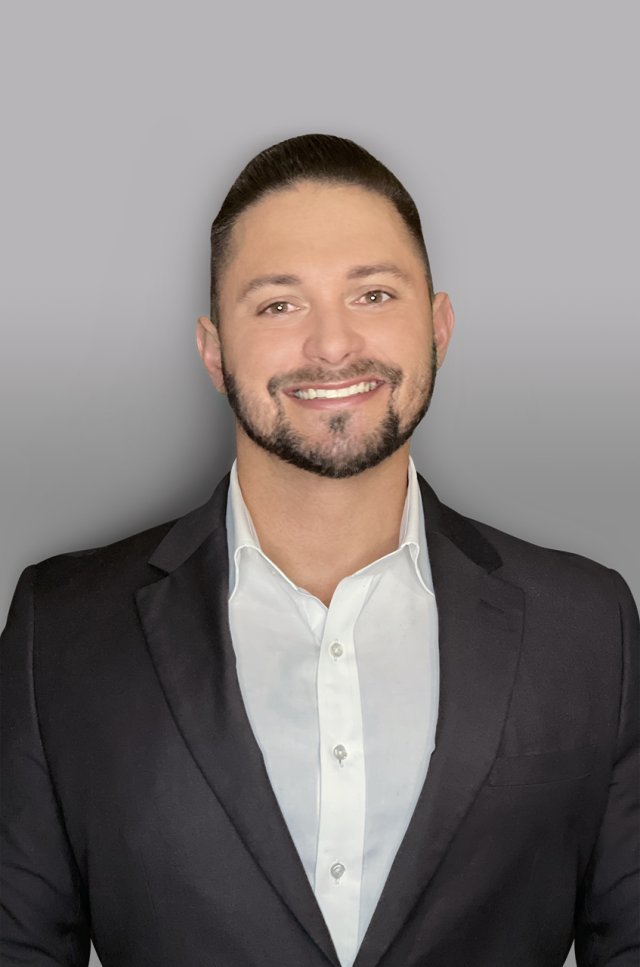 “I look forward to bringing my experience and applying my skillset across the division to better serve our clients and help move PRMI and The Sless Group to becoming a top reverse mortgage leader nationwide,” said Pahel.