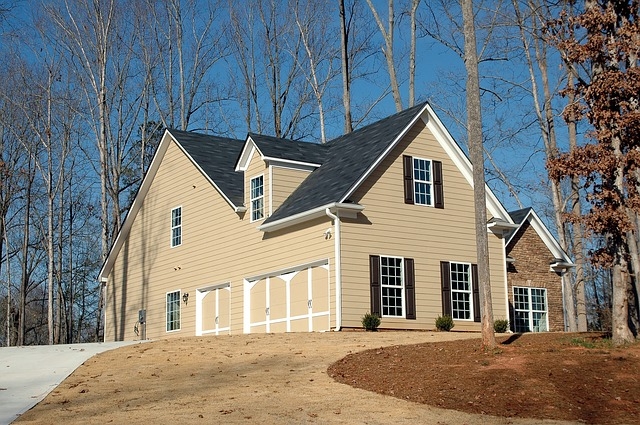 The COVID pandemic is causing widespread economic uncertainty, however, it isn't proving to be much of a deterrent to homebuyers, who are still expressing positive sentiments when it comes to the current housing market.

Even with home prices steadily increasing and inventory constraints rocking a number of popular markets across the nation, buyers are optimistic about their ability to purchase a home in the next three months, according to Patrick Kearns, director of storytelling at OJO Labs.

According to OJO Labs' survey of prospective homebuyers, consumer confidence in homebuying scored a +22.9 on a scale from -100 to 100 with 0 being a neutral sentiment on homebuying conditions in the next three months.

Additionally, Kearns reported that 17.8% of respondents neither agreed nor disagreed with the statement that the next three months would be a good time to buy a home, while the other 29.6% expressed a negative sentiment about buying conditions over the next three months.

Another 21.3% strongly disagreed that the next three months would be a good time to buy a home, while 8.25% just disagreed with the statement.