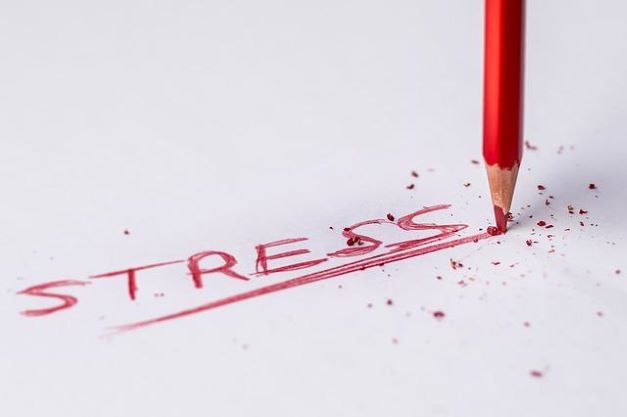 Selling your home is bad for your mental health.

That's the opinion of 62% of 2,000 home sellers who participated in an online survey in May 2022 commissioned by Offerpad and conducted by market research company OnePoll.

Offerpad, the real estate tech company, released its survey results highlighting the impact Americans say selling their home has had on their lives.

In addition to the majority citing the negative effect on their mental health, respondents highlighted other pain points in the home-sale process. Among them:

Stress seemed the main influence on home-seller responses. The survey’s respondents ranked moving, preparing their home for sale, and planning funerals as their top three most stressful life events — above events like having surgery or going through a divorce.

Other stress-inducing results from the survey included: