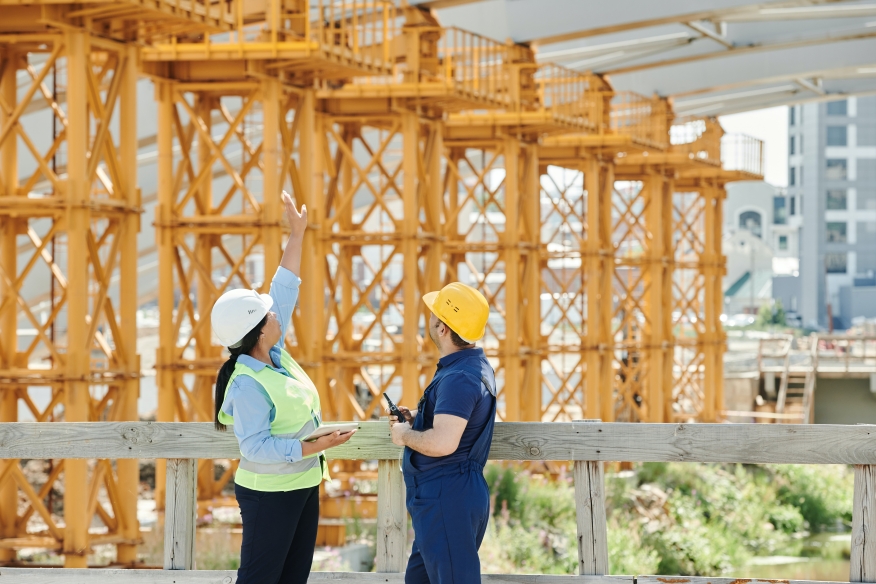 If the U.S. economy is in a recession, someone forgot to tell the jobs market.

According to the latest report from the U.S. Bureau of Labor Statistics, the U.S. added a staggering 528,000 jobs in July. That’s more than double economists’ estimates and nearly 15% above the average monthly gain of 461,000 through the first half of the year.

Job growth in July was widespread, lead by gains in leisure and hospitality, professional and business services, and health care.

Total nonfarm employment has now increased by 22 million since reaching a low in April 2020 and has returned to its pre-pandemic level, the BLS said. Private-sector employment is 629,000 higher than in February 2020, although several sectors have yet to recover.

The unemployment rate dipped to 3.5%, also returning to its pre-pandemic level, the BLS said.

The impressive jobs report follows last week’s report that the nation’s gross domestic product (GDP) declined in both the first and second quarters of this year, typically viewed as an indication of a recession. In addition, the Federal Reserve has raised the federal funds rate four times this year, in hopes of reining in an inflation rate that has reached an annual rate of 9.1%.

Economists and Wall Street analysts were expecting to see some signs of slowing in the jobs market, in hopes that the Federal Reserve could slow or halt its pace of rate hikes. Instead, the strong report suggests the Federal Open Market Committee, which meets three more times this year, will continue with its monetary tightening policy.

Joel Berner, senior economic research analyst for Realtor.com, said July’s gain and the upward revisions for May and June show defy claims of a recession.

“Though recession fears have pervaded the national conversation, the total number of employed persons has reached 158.3 million, back to the pre-pandemic peak from February 2020,” he said. “While rampant inflation and relative softness in the stock market over the calendar year have Americans concerned about their spending and savings, the economy continues to exhibit a strong pace of employment activity.”

"Job growth in July remained strong, and with upward revisions to May and June, job growth has averaged 437,000 per month over the last 3 months," he said. "Despite the negative reading on second quarter GDP, this is not a picture of an economy in recession"

He continued, “And even though initial claims for unemployment insurance have increased modestly in recent weeks, these data show that the pace of hiring, spurred by more than 10 million job openings, continues to exceed any increase in layoffs.”

Fratantoni added that the job market continues to be the strongest in the past 50 years, “no comfort for those hoping for a slowdown, which would reduce inflation and lead to a less aggressive path of rate hikes from the Federal Reserve.”