U.S. Continued Adding Jobs In May, But At Slower Pace 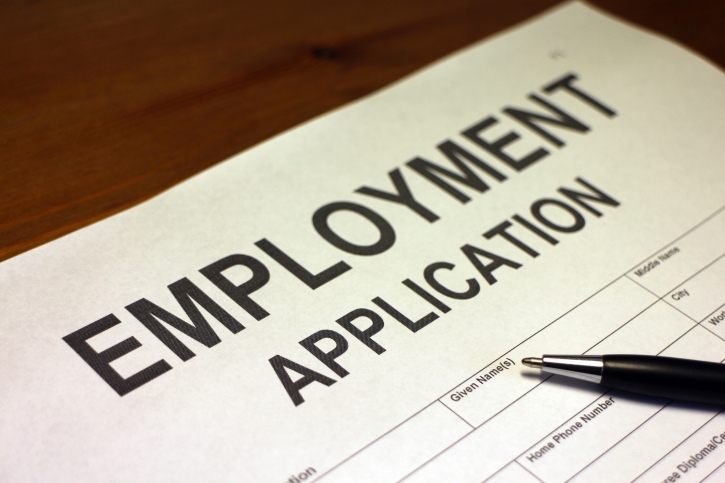 The U.S. economy added 390,000 jobs in May, beating analysts expectations, as the unemployment rate remained at a pandemic low of 3.6%, the U.S. Bureau of Labor Statistics (BLS) reported today.

Economists had expected 328,000 jobs were added in May, projecting the likely start of a new, slower pace of job creation as employers fear an economic slowdown.

In addition to announcing May’s job numbers, the BLS also reported significant revisions to its employment reports for March and April. The total nonfarm payroll employment for March was revised downward by 30,000 jobs, falling to 398,000. However, it revised April’s total upward by 8,000, to 436,000. With the revisions, employment in March and April combined was 22,000 jobs lower than initially reported.

Monthly revisions result from additional reports received from businesses and government agencies since the last published estimates and from recalculating seasonal factors, the BLS said.

Employment in construction increased by 36,000 jobs in May, following no change in April. Job gains in May occurred in specialty trade contractors (+17,000) and heavy and civil engineering construction (+11,000). Construction employment overall is 40,000 higher than in February 2020, before the start of the COVID-19 pandemic.

Realtor.com Chief Economist Danielle Hale noted that the economy is now just 822,000 jobs or 0.5%, shy of the pre-pandemic high. “At the current pace of hiring, we’ll reach that milestone by August,” Hale said.

In May, the unemployment rate was 3.6% for the third straight month. The number of unemployed people was essentially unchanged from April at 6 million. Both of these measures are little different from February 2020 (3.5% and 5.7 million, respectively), before the start of the pandemic.

With the Federal Reserve closely monitoring the employment situation and wage growth as it works to tame rampant inflation, the BLS reported that average hourly earnings for all employees on private nonfarm payrolls rose in May by 10 cents, or 0.3%, to $31.95. That was slightly below economists’ expectations of a 0.4% increase from April.

Over the past 12 months, average hourly earnings have increased by 5.2%, still well below the 8.3% increase in the Consumer Price Index reported in May.

Economists reacted to the report by saying the numbers support the Fed’s plans for tightening monetary policy in hopes of curbing inflation.

“The Fed will be armed with this data at its June discussions, scheduled in the next week and a half,” Hale, Realtor.com’s chief economist, said. “Today’s data likely line up with the Fed’s recent expectations. Specifically, the labor market remains strong and can withstand another hike or two of the size the Fed plans to deliver to help bring the Federal Funds rate back to neutral, which will help curtail inflation.”

“Today’s report will likely support additional 50-basis-point hikes by the Federal Reserve at the next two (Federal Open Market Committee)meetings,” he said. “Even if inflation readings show some deceleration, this degree of labor market tightness will likely continue to put upward pressure on wages and prices.”

Hale said that the result of the Fed rate hikes will mean “roughly steady to slightly higher mortgage rates ahead, a welcome respite for today’s home shoppers navigating higher home costs due to the combo of generally higher rates and prices.”

She continued, "Because mortgage rates are not expected to meaningfully decline, higher incomes may help shoppers navigate higher housing costs. Additionally, while the median list price hit a new record-high in May, data also show that the number of homes for sale grew for the first time in three years as homeowners listed more homes for sale and buyers became more selective amid higher costs."

While the number of homes for sale remains much lower than what was common before the pandemic, "this real estate refresh may give buyers some breathing room in a fast-paced market, and ultimately help tame the relentless well-above-average home price growth we’ve seen over the last year.” Hale said.