Foreclosure activity in the U.S. doubled in 2022 from a year earlier, but remain well below pre-pandemic levels,  a new report found.

According its year-end 2022 U.S. Foreclosure Market Report, released Thursday by real estate data company ATTOM, foreclosure filings — which include default notices, scheduled auctions, and bank repossessions — were reported on 324,237 U.S. properties in 2022, up 115% from 2021 but down 34% from 2019, before the pandemic shook up the market.

"Eighteen months after the end of the government's foreclosure moratorium, and with less than 5% of the 8.4 million borrowers who entered the CARES Act forbearance program remaining, foreclosure activity remains significantly lower than it was prior to the COVID-19 pandemic," said Rick Sharga, executive vice president of market intelligence at ATTOM. "It seems clear that government and mortgage industry efforts during the pandemic, coupled with a strong economy, have helped prevent millions of unnecessary foreclosures."

ATTOM's year-end report provides a count of properties with a foreclosure filing during the year based on publicly recorded and published foreclosure filings collected in more than 3,000 counties nationwide, accounting for more than 99% of the U.S. population.

The report also includes new data for December 2022, showing there were 30,822 U.S. properties with foreclosure filings, up less than 1% from the previous month but up 72% from a year ago.

"Unlike foreclosure activity during the Great Recession, the majority of homes in foreclosure are not being repossessed by lenders," Sharga said. "Our recent homeowner equity report shows that 93% of borrowers in foreclosure today have positive equity, which they appear to be leveraging in order to avoid a foreclosure by refinancing their mortgage or selling the property at a profit. It seems likely that this is a trend that will continue in 2023." 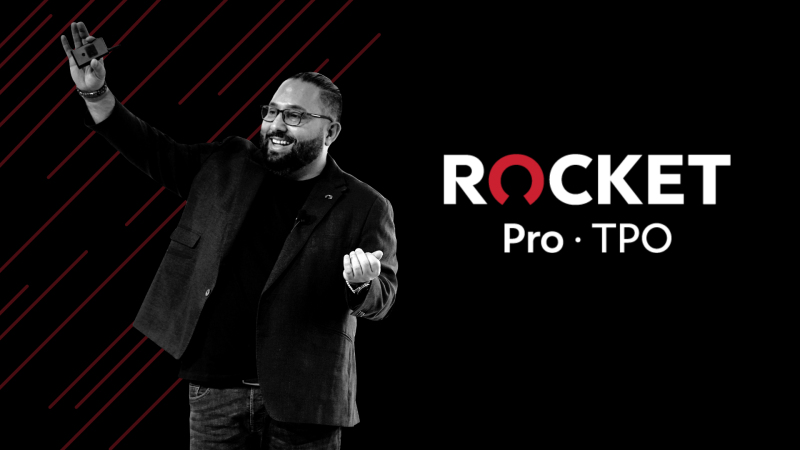