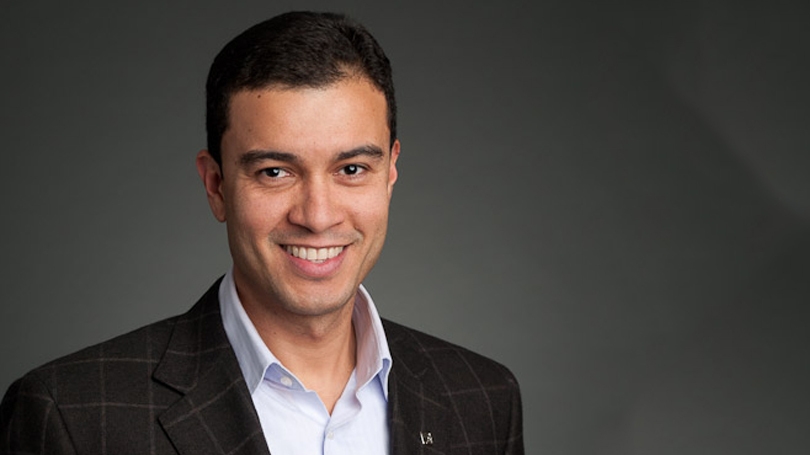 Santos has served as the company’s head of diverse segments, representation and inclusion (DSRI) since November 2020, reporting to CEO Charlie Scharf. Santos succeeds Mike Weinbach, who joined the company in April 2020 to lead consumer lending soon after it was launched as its own line of business at Wells Fargo. Santos will continue to report to Scharf in his new role and will continue to serve as a member of the company’s operating committee. He will also continue as head of DSRI while the company conducts a search for a permanent replacement.

“Kleber is a proven leader, having built our DSRI function over the past two years, and having driven significant outcomes in both representation and inclusion,” Scharf said. “In addition to his leadership experience at Wells Fargo, he brings significant consumer lending and retail banking expertise to his new role. I’m confident that his capabilities and his drive will help us continue to strengthen Consumer Lending and prepare it for future growth.”

Santos joined Wells Fargo from Capital One, where he worked for 15 years in a number of senior roles, including as president of retail and direct banking, accountable for the division’s revenue, product development and marketing, branches and ATMs, and operations. Prior to that role, he led the consumer segment for the retail bank, and before that he led strategy for Capital One’s auto finance and mortgage businesses.

The home lending segment at Wells Fargo has faced strong challenges. The bank recently announced the layoff of workers in Iowa in its home lending unit.

Scharff said during an earnings call that higher interest rates had negatively affected the bank’s mortgage origination business. He described it as “one of largest declines I can remember.”

The bank reported mortgage banking noninterest income in the quarter of $693 million, down from $1.3 billion a year earlier and below analysts’ expectations.