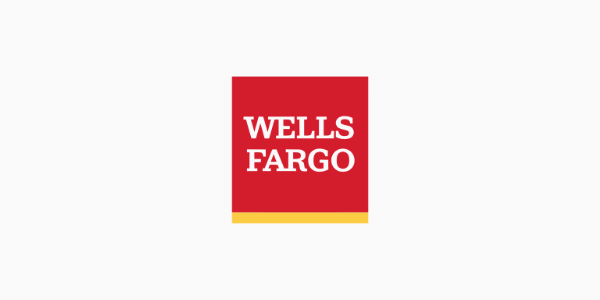 "The disproportionate number of Black applicants that were denied refinancing by Wells Fargo is staggering, especially when compared with those who were approved by other banks,"  Dennis Ellis of Ellis George Cipollone O'Brien Annaguey LLP said in a news release about the suit. A copy of the lawsuit was not immediately available.

The law firm cited a Bloomberg News analysis published on March 11 that found Wells Fargo, the third-largest bank by assets in the U.S., approved just 47% of Black homeowners who submitted refinance applications in 2020, compared to 72% of white homeowners.

In its report, Bloomberg said Wells Fargo declined to comment about individual customers, but “didn’t dispute” its statistical findings.

“It says it treats all potential borrowers the same, is more selective than other lenders, and an internal review of the bank’s 2020 refinancing decisions confirmed that ‘additional, legitimate, credit-related factors’ were responsible for the differences,” Bloomberg said in its report.

According to its news release about the lawsuit, Ellis George Cipollone alleges that Wells Fargo has continued to discriminate against Black American home-loan applicants, “despite the nation's recent efforts to rectify the historically unfavorable conditions preventing Black Americans from achieving full rights to financial benefits for U.S. citizens, such as home ownership,” the firm said in a news release.

According to the law firm, some of the discriminatory practices include the ongoing, modern-day "redlining," or refusal to insure mortgages in and near Black neighborhoods; delaying and/or denying to refinance loans at lower interest rates for Black homeowners, and the high rate of rejection of credit applications from qualified Black Americans through automated algorithms and machine learning systems. The suit cites the Bloomberg analysis.

"Reflecting its sordid history of racial bias, Wells Fargo reached this disproportionate level purposefully," Ellis said. "It did so through its brazen use of multiple, intentionally discriminatory algorithms and other race-driven lending practices, the disparate impact of which it either promoted or chose to ignore."

The plaintiff named in the case is Aaron Braxton, a Black playwright, performer, and math and science teacher with a Master's degree from the University of Southern California, the law firm said. Braxton purchased his home in 2000 in the South Los Angeles area with a Wells Fargo home mortgage insured by the Federal Housing Administration (FHA).

The law firm said Braxton experienced impediments by Wells Fargo in seeking to refinance his home, including “processing times not experienced by non-Black applicants; enrollment in an unsolicited debt-trap deferred payment program without his consent, and denial of his full request, finally granting him an above-market interest rate nearly a year and a half later.”

The counts against the Wells Fargo cited in the complaint include violating the Equal Credit Opportunity Act; race discrimination in violation of the Fair Housing Act of 1968, and violating the Unruh Civil Rights Act, among others, the law firm said.

The case was filed in the U.S. District Court for the Northern District of California. The court has jurisdiction due to the question and issue of federal law and civil rights causes of action, the law firm said.

This most recent lawsuit joins others filed in February in the same federal court in California. Those lawsuits also seek class action status.