What Are The Biggest Deal-Breakers For Homebuyers? – NMP Skip to main content

What Are The Biggest Deal-Breakers For Homebuyers? 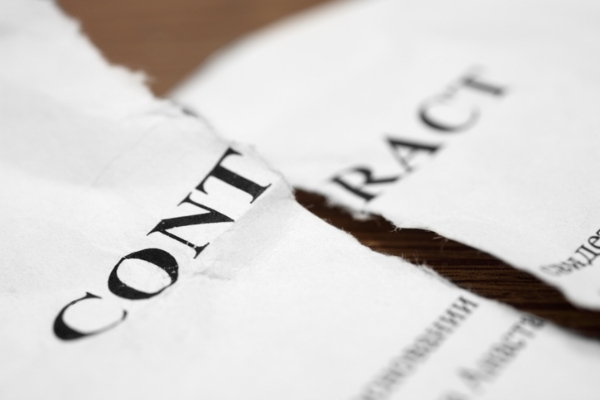 To find out what the homebuying deal-breakers are for Americans, HomeAdvisor surveyed 2,000 homeowners who purchased their homes within the last five years. What the results showed was that homebuyers aren't exactly willing to settle when there are major issues and repairs involved.

According to HomeAdvisor, 49% of homebuyers said that exterior issues such as bad siding or loose bricks were a deal-breaker for them. This was the top answer among other issues that include weatherproofing issues (46%), a significant number of repairs needed (44%), noticeable flaws in the foundation (43%), and cracked walls or ceilings (41%) rounded out the top five deal-breakers for homebuyers.

Additional deal-breakers include bad remodel work, drainage issues, age of the home, structural issues, and uneven floors. As for what buyers are looking for the most during the homebuying process, HomeAdvisors' report revealed that price, home size, and an updated kitchen were among the top three items that mattered the most.

As for the homebuying process, 60% of respondents who purchased their home prior to the pandemic said that purchasing a home was a stressful experience. That percentage quickly increased to 86% during the pandemic as real estate agents, brokers, and loan originators were all inundated with the surge in volume.