Your House Had A Good Year 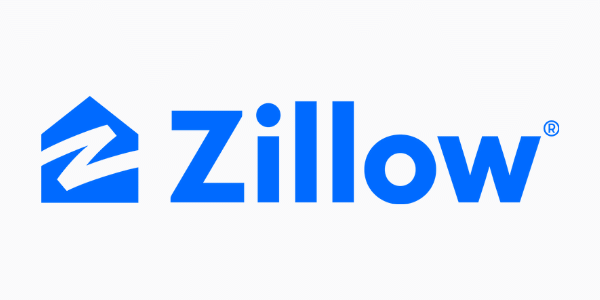 Home value growth last year exceeded median income in 25 of 38 major metros it studied, with appreciation reaching higher than $100,000 in 11 of them.

Babe Ruth was once asked if he should be making more money than the president. Reportedly, his reply was “Why not? I had a better year than he did.”

Well, if your house could talk it might say the same thing about you in 2021.

According to a study released today by Zillow, home-value growth last year exceeded median income in 25 of the 38 major metros studied, with appreciation reaching higher than $100,000 in 11 of them.

San Jose has the highest median income at $93,000. It also led all major metros in annual home-value appreciation — with the typical home growing a whopping $229,277 over 2021, nearly what oral surgeons make, the study said.

Even the smallest growing markets had pretty good years, even if they weren’t better than the Bambino’s.

Metropolitan areas with the lowest home-price appreciation relative to median incomes were Detroit, St. Louis, and Baltimore, though even the smallest home-value growth among these metros, in St. Louis, was still higher than $27,000.

Playing the role of Herbert Hoover, the 31st president of the United States, were renters.

"More than anything, 2021 was a year of haves and have-nots, and the chasm between the two widening throughout," said Zillow economist Nicole Bachaud. "Those who owned a home saw their household wealth increase dramatically. But many renters witnessed that dream either soar out of reach or had to drastically adjust their expectations and plans." 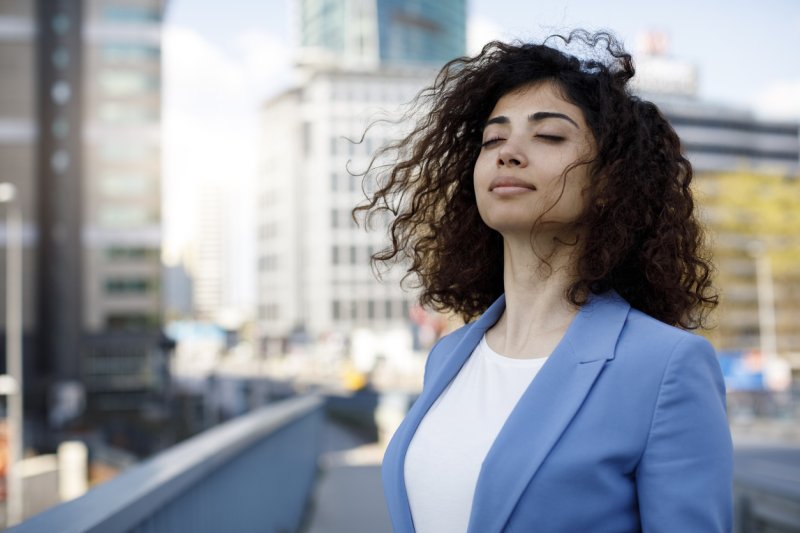