The Human Component: The Real Barrier to Change – NMP Skip to main content

The Human Component: The Real Barrier to Change 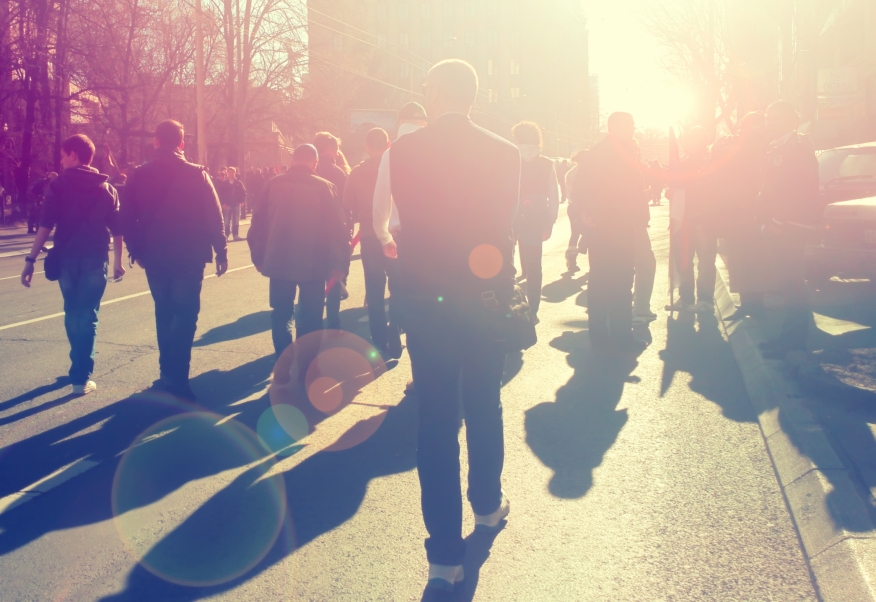 Change is hard. The last 10 years in the mortgage industry have shown us how dramatically standards can change in a short amount of time. Unexpected regulatory and economic shifts have blindsided us, and only those of us who have been able to quickly adapt still remain in the business. We all know change is difficult, but what exactly is it about change that makes it so challenging?

On the Aug. 10 episode of my Lykken on Lending Internet radio show, guest Terry Wakefield brought up a very interesting point. It isn't the technology itself or the new the complexity of the new procedures that makes change so hard. It really all boils down to one thing: People. When change is the most difficult, it's because we don't have a buy-in from the people on our teams.

Oftentimes, employees are resistant to change. Realistically, it can mean a threat to their jobs and their livelihoods. Change can make once necessary job functions completely obsolete. So, how do you get people to change when it could mean them losing their jobs? Terry proposes an interesting solution: Cross-train your people. Make it a point to make sure the skills of the people in your organization are transferable and go beyond the specific job function they are currently filling. That way, when inevitable change comes along, they won't feel insecure about their jobs—they'll be able to adapt to a new position and you won't get so much resistance.

Change is hard, but you can make it a lot easier by preparing for it. Train your people in new areas now, so they'll still be valuable when the inevitable change comes.