The Importance of Dialogue 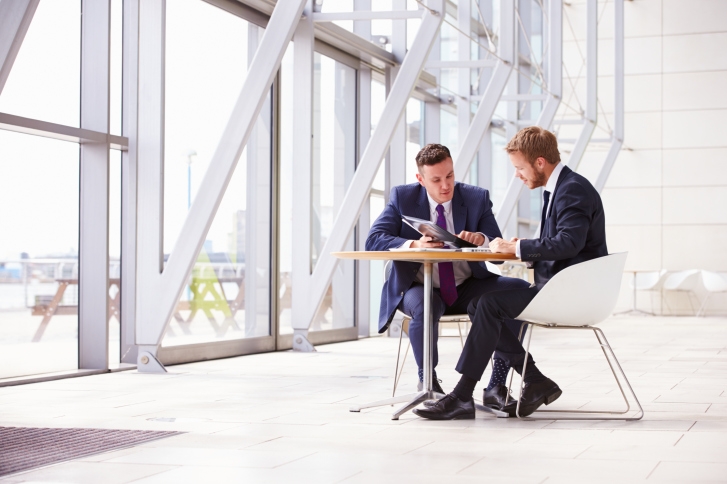 In the United States, we are now deep into the primaries for the Presidential election. It has certainly been one of the most interesting campaigns in history—especially on the Republican side. But, more than that, it's also been one of the most divisive. No matter where you fall on the political spectrum, I think most of us can agree on one thing … that it's getting harder and harder for us to agree on anything.

As I think about the political strife going on in our country right now, it also leads me to think about the mortgage industry. For voters, there is quite the ideological war going on right now. But for us in the mortgage industry, there is an equally divisive war going on between two specific parties: those of us in the industry and those who are regulating the industry. And for the last decade, this war has been particularly divisive.

Now, most who are reading this will be represented by the industry. Of course, we already know how much the industry has been hurt by regulation and how much more difficult excessive regulations has made it for us to survive. But if we're really going to get anywhere, we've got to keep an open dialogue with those on "the other side." As the saying goes, "you attract more flies with honey."

If we really want to improve the industry, we've got to be willing to listen to regulators and see things from their perspective. Sometimes, we do have to fight. But we should never get so carried away in our anger that we refuse to take the time to listen.