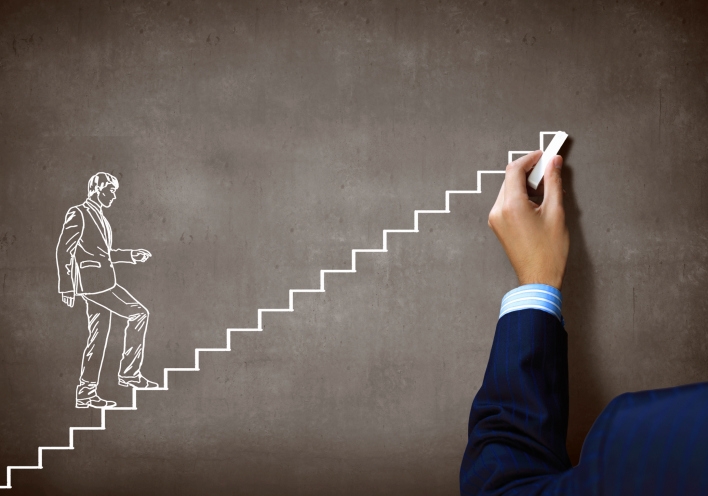 Much has been made of the recent release of data from the Bureau of Labor Statistics (BLS), showing that a vast number of new jobs have been added to the U.S. economy. Labor participation rate has steadily improved since last fall and the unemployment rate is about as low as it's been in years. By all accounts, the U.S. economy is improving ... except for one thing: Wage growth.

Despite a low unemployment rate and new jobs continually being added to the economy, incomes are stagnant. Many people across a variety of industries have called attention to the lack of income growth, and it is of particular importance for those of us in the mortgage industry. New jobs may help people rely less on public assistance and may keep people out of debt. But, for a great many more people to have the capability of buying a home, we're going to have to see a dramatic rise in wages.

It seems like there is perhaps not enough attention placed on wage growth, as compared to job growth. Everyone likes to talk about job creation. In recent years, there is even talk about artificially raising wages—with certain groups lobbying for raising the minimum wage. But those kinds of wage increases are not likely to help the economy on a grand scale. We are unsure of what the unintended consequences would be but, more importantly, the real place we need wage growth is within the middle class. Until the median wages begin to rise, the mortgage and housing industries will likely continue to struggle.