Regulation and the Stifling of Innovation – NMP Skip to main content

Regulation and the Stifling of Innovation 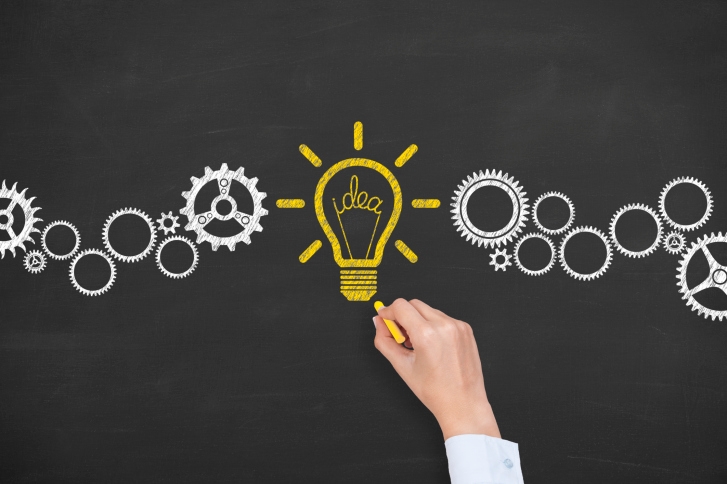 On the March 7th episode of my Lykken on Lending podcast, we had the opportunity to discuss the exhaustive new book on the mortgage industry Mortgage Banking 2020, with authors and editors Jess Lederman and Jeff Lebowitz. As we discussed their reasons for collaborating together on this book, Jeff revealed a bit of his frustration regarding the regulation in the mortgage industry.

With the rise of the CFPB, innovation in the industry has come to a standstill. While it's hard for us to argue that we weren't at least somewhat complicit in the financial crisis, it's becoming clear to many in the industry that "the pendulum has swung too far in the other direction" and that regulators have begun to overstep their bounds. Rather than money being invested in new business and entrepreneurship in the mortgage industry, all of the money is going toward mergers and acquisitions, and legal infrastructure.

As we near the end of this decade, it's hard to look at the regulation of the last several years and not see how aggressive regulation has stifled the industry. Sooner or later, the pendulum has got to start swinging back in our direction. For now, all we can do is cooperate with regulators, try to rebuild trust with consumers, and continue lobbying for reform. I'm convinced that there is a light at the end of the tunnel—we just have to be willing to brave the darkness until we can see it.