The Silver Lining for Cities with the Most Homeowner Distress 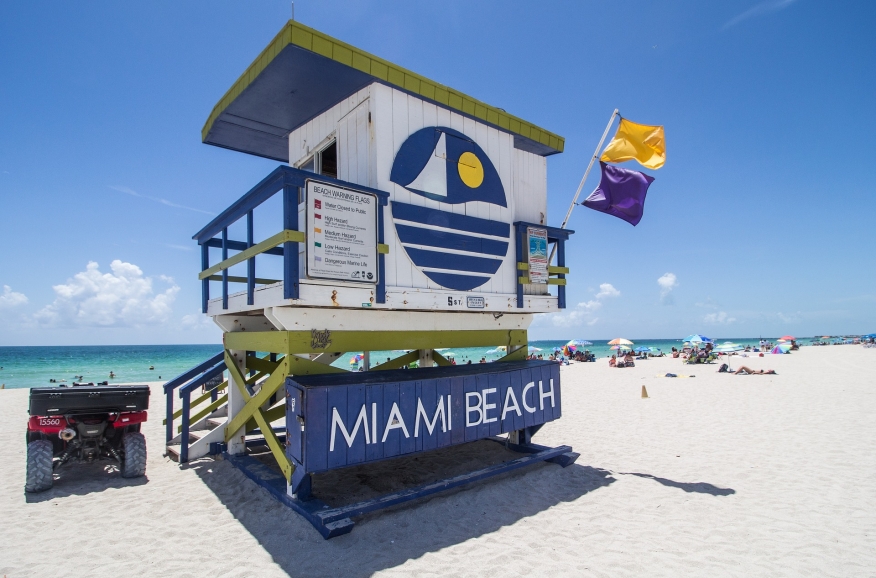 Based on our analysis last month, a wave of foreclosures similar to levels seen during the Great Recession is unlikely to occur despite the continuing economic hardship caused by the COVID-19 pandemic. Homeowners are in a much better position to weather this crisis, in part because household equity is near a three-decade high, negating one of the two triggers necessary for a foreclosure to occur. However, the pandemic has impacted some industries more than others, and the housing markets where these industries employ a large portion of the labor force tend to be markets where more homeowners are struggling to make their mortgage payments.

Homeowner Distress Follows the Virus
After states began reopening in late May, a resurgence of the virus in the southern half of the U.S. forced a second wave of shutdowns in July. Economic distress in mid-July largely reflected public health developments, with higher percentages of homeowners in southern states less certain of their ability to make their mortgage payment on time. Of the 15 markets tracked by the Census Bureau’s Household Pulse Survey, Houston and Miami had the highest percentage of distressed homeowners, followed by Los Angeles, Riverside-San Bernardino, Calif., and Dallas. During the week of July 16-July 21, 34% of Houston homeowner households reported that they had no or low confidence of making their next mortgage payment or would defer payment. In Miami, 31% of homeowner households said the same.
With the food, travel, and entertainment industries most impacted by the pandemic, Miami and Houston are suffering economically. Tourism in Florida was down 60% in the second quarter, compared with the same time last year, and that has led to significant job losses. In Miami, July employment in the leisure and hospitality sector was down 30% compared with February, despite gains in May and June. While Houston’s leisure and hospitality sector has somewhat recovered, the mining and logging sector, which includes oil, has not, largely as a result of a downturn in oil prices. While it’s clear the labor market decline has resulted in an economic shock, whether the economic distress in these markets will turn into a large number of foreclosures depends on equity.
The Equity Buffer
Greater amounts of equity in the home means a homeowner facing financial distress could sell their home and use the profit to cover expenses. A lack of equity usually removes that option, making it the second trigger for foreclosure after economic distress. According to DataTree by First American, the markets with the lowest debt burdens as measured by average loan-to-value ratios are on the East Coast and in the Pacific Northwest. However, even the markets with the highest%age of distressed homeowners, Houston and Miami, have median debt burdens below the national level. Homeowners have historically low levels of debt burden nationally, providing an equity cushion in this period of uncertainty.

What This Means for the Likelihood of Foreclosures
Economic distress and a lack of equity are the two triggers of a foreclosure. Each trigger by itself is necessary, but not sufficient for foreclosure. The percentage of economically distressed homeowner households is highest in COVID-19 hotspots, like Houston and Miami, where a resurgence of the virus has hindered economic activity. However, the equity built up since the Great Recession can provide an important buffer for distressed homeowners.
Odeta Kushi is deputy chief economist at First American, where this column first appeared.
Link copied
Published
Sep 03, 2020
Coming Up See All
Dec
08
Local Search 101 for Mortgage Brokerages
Webinar
2:00 PM ET
Dec
13
California Mortgage Holiday Party
Irvine, CA
Jan
12
New England Mortgage Expo
Uncasville, CT
Get the Daily
Advertisement
Advertisement
Industry News
RMF: Payments Going Out In The Next 24 Hours