When to Start Following the 2016 Election 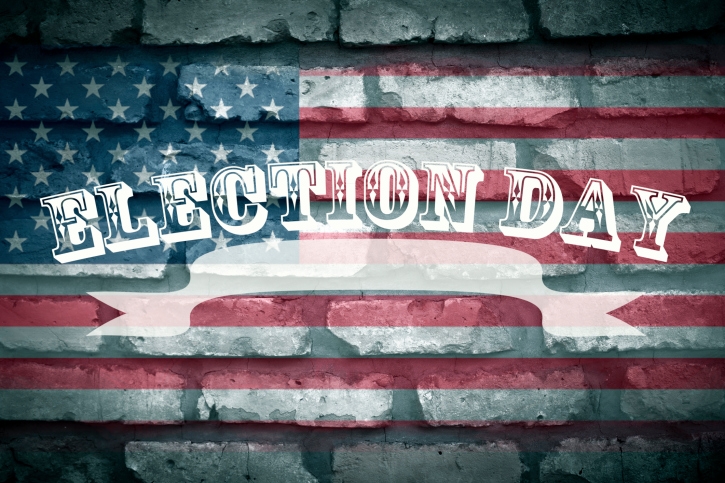 As the candidates begin their campaigns for the 2016 general Presidential Election in America, it is certainly looking to be one of the most entertaining campaigns that we've ever experienced. With the large pool of candidates in the Republican Party and a few solid contenders among the Democrats, it looks like it could be anyone's game at this point. But, as for those of us in the mortgage industry, is it really that important for us to follow at this point?

The next administration is certainly going to play a vital role in shaping the future of the mortgage industry. So, I do think it's important that we pay attention to the campaign. Right now, though, it seems like it's just too early too tell. At this stage in the game, most candidates are being as vague as possible to draw as many crowds and raise as many funds as they can. We don't really need to start paying attention until candidates start putting out position papers and revealing where they stand on particular issues.

That being said, it's hard not to catch what's going on in the campaign--particularly with the more sensationalist candidates who are running. It couldn't hurt to start following the election this early. But, if at least part of your vote hinges on the role the candidate's policies will play in the mortgage industry, I would wait to choose sides until positions become a little more clear. Feel free to watch the news, but don't cast your vote just yet. Pretty soon, candidates will have to stop talking politics and start talking policy. And that's when we all really need to pay attention. 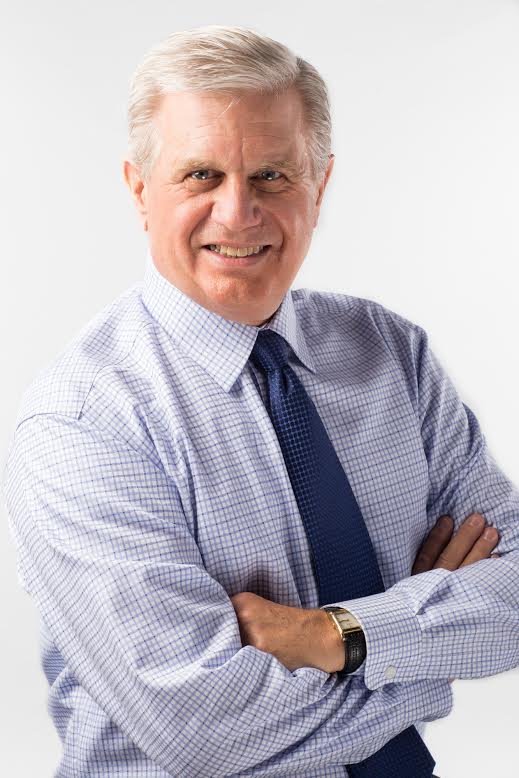