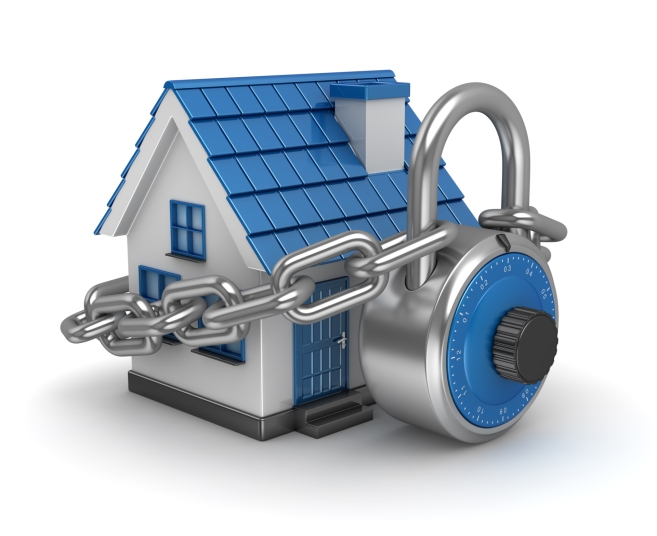 Businesspeople of all stripes have been in active pursuit of the Millennial generation for the past several years. Recently, it has become clear that they now outnumber the Baby Boomer population, and I think it's also safe to say that they are more willing to part with their money. As a result, marketers have been constantly on the hunt for what makes Millennials tick. And those of us in the mortgage industry are certainly no exception.

Within the past few years, I think there has been a general consensus in the industry with regard to the millennial market and it can be summed up in one word: Disappointment. We hear all of this talk about how many Millennials there are and how they are shaping the economy. Why, we wonder, are they not buying homes? Of course, we know that we are still somewhat in a recovery from the housing crisis, so we shouldn't expect a huge surge. But, still, the response from such a large market as the Millennials seems lackluster at best.

The issue here, as many have pointed out, isn't so much a lack of resources as it is a change in culture. The reason Millennials aren't buying homes is mainly because they aren't forming households. On average, Millennials aren't starting families until their late 20s or early 30s—if at all. As a result, we are experiencing some lag from a market that we would expect a surge.

Of course, even as Millennials form households, the jury is still out on whether they will rent or buy. Personally, I think the Millennial generation will come around to homeownership. They just need to right combination of job security and higher wages to justify laying down some roots for their families. Let's not give up on the Millennials just yet—they'll come around, and, when they do, they will be the most important market to pursue.