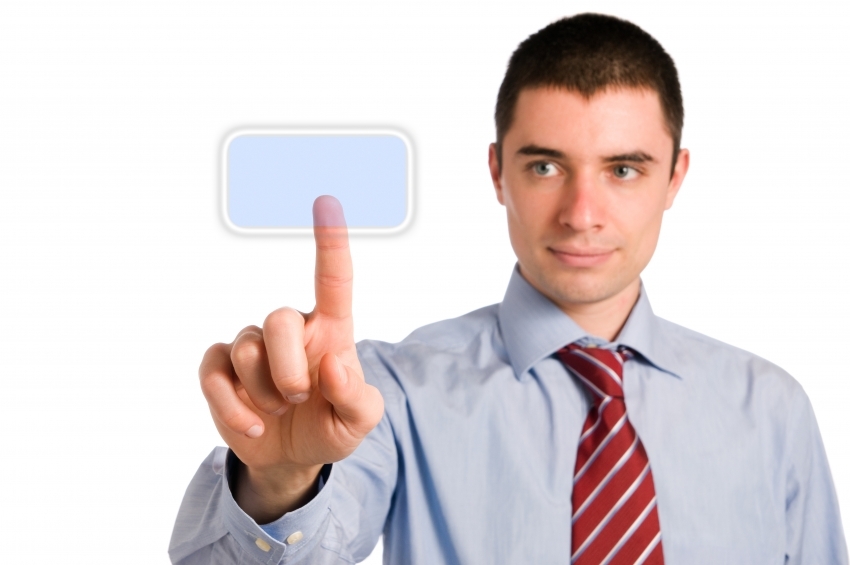 What motivates you? That’s the question I’d like to ask in this inaugural column on motivation. Are you motivated by fame, fortune or fear. Or is it something deeper that fans the flames inside of you. Perhaps you are like Jeanne Louise Calment whose burning desire enabled her to do something that no other human being has done before. A feat so spectacular that it generated headlines around the globe, got her a role in a motion picture, and landed her in the Guinness Book of World Records. A record that has yet to be beaten. Jeanne Louise, however, did not initially motivate herself. It was someone else who drew the line in the sand. But, it became a line she was determined to cross. In motivation we talk about getting outside of one’s comfort zone. It is only when we are uncomfortable that we begin to get motivated. Usually to get back into our comfort zone as quickly as possible. Born into the family of a middle-class store owner, Calment was firmly entrenched in her comfort zone. At age 21 she married a wealthy store owner and lived a life of leisure. She pursued her hobbies of tennis, the opera, and sampling France’s famous wines. Over the years she met Impressionist painter Van Gogh; watched the erection of the Eiffel Tower; and attended the funeral of Hunchback of Notre Dame, author, Victor Hugo. Twenty years after her husband passed away, she had reached a stage in life where she had pretty much achieved everything that she was going to achieve. Then along came a lawyer. The lawyer made Jeanne Louise a proposition. She accepted it. He thought he was simply making a smart business deal. Inadvertently he gave her a goal. It took her 30 years to achieve it, but achieve it she did. Are you willing to keep your goals alive for 30 years? At what point do you give up? Thomas Edison never gave up, instead he said, "I have not failed. I've just found 10,000 ways that won't work." Winston Churchill during the bleakest hours of World War II kept an entire country motivated with this die-hard conviction: “We shall defend our Island, whatever the cost may be, we shall fight on the beaches... in the fields and in the streets... we shall never surrender.” Many of us give up too soon because we set limits on our goals. Achieving a goal begins with determination. Then it’s just a matter of our giving them attention and energy. When Jeanne Louise was 92 years old, attorney François Raffray, age 47, offered to pay her $500 per month (a fortune in 1967) for the rest of her life, if she would leave her house to him in her will. According to the actuarial tables it was a great deal. Here was an heir-less woman who had survived her husband, children, and grandchildren. A woman who was just biding her time with nothing to live for. That is until Raffray came along and offered up the “sucker-bet” that she would soon die. It was motivation enough for Jeanne, who was determined to beat the lawyer. Thirty years later, Raffray became the “sucker” when he passed away first at age 77. When asked about this by the press, Calment simply said, “In life, one sometimes make bad deals.” Having met her goal, Jeanne passed away five months later. But on her way to this end, she achieved something else: at 122 years old, she became the oldest person to have ever lived. In future articles we’ll examine further the ways in which motivation works. How to motivate ourselves, our employees, customers, friends, loved ones and children. I would like to get your feedback on which of these areas of motivation are of most interest to you. Please email me with your suggestions. Robert Evans Wilson, Jr. is a motivational speaker and humorist. He works with companies that want to be more competitive and with people who want to think like innovators. He may be reached by phone at (404) 255-4924 or visit www.jumpstartyourmeeting.com.
Link copied
Published
Jul 30, 2009
Coming Up See All
Feb
14
Texas Mortgage Roundup — Austin
Austin, TX
Mar
01
Atlanta Mortgage Expo
Atlanta, GA
Mar
15
Mid-South Mortgage Expo
Nashville, TN
Get the Daily
Advertisement
Advertisement
Non-QM
Newfi Lending Unveils New Logo

Forward commitments and the Lock 'N' Sell rate-lock program can be used on both conventional and government loans.