The HECM at 20 Series ... Reverse Mortgage Pioneers and Leaders: A visionary non-commercial entrepreneur 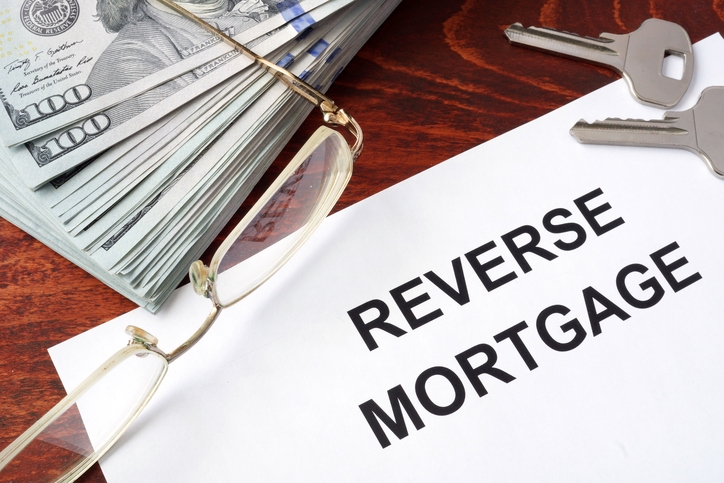