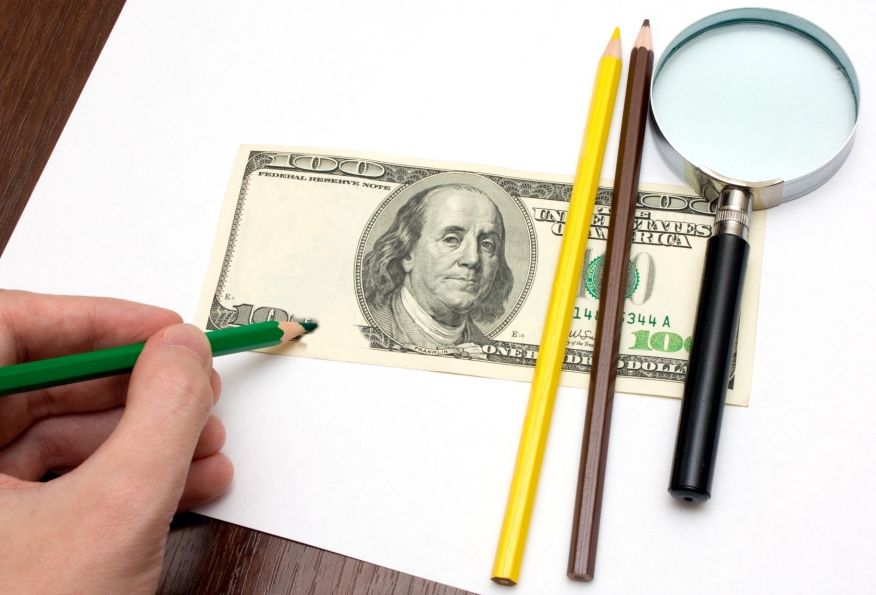 Godwin Asifo of Woodbridge, Va., was sentenced today to 57 months in prison, followed by three years of supervised release, for running a mortgage fraud scheme that resulted in the foreclosure of at least three homes in northern Virginia. He was also ordered to pay $546,685.20 in restitution. Neil H. MacBride, United States Attorney for the Eastern District of Virginia, and Joseph Persichini Jr., Assistant Director in Charge of the FBI Washington Field Office, made the announcement after sentencing by United States District Judge Claude M. Hilton. Asifo was convicted by a jury on Aug. 6, 2009, of two counts of mail fraud and one count of wire fraud. According to court documents and evidence at trial, from about May 2005 to June 2006, Asifo recruited straw buyers to purchase at least three homes on his behalf, promising to pay the mortgages and sell the homes for a profit within six months. To ensure the buyers could obtain the loans, he helped to inflate their incomes on loan applications, falsify employment records and provide them with thousands of dollars to artificially inflate their bank accounts. The three homes—located in Woodbridge, Haymarket, and Ashburn, Va., and ranging between $335,000 to $765,000 when purchased—were not sold for profit as expected, and the straw buyers ultimately defaulted on the loans because they were not able to afford the mortgage payments, resulting in substantial losses to the lenders. This case was investigated by the Washington Field Office of the FBI. Assistant United States Attorney Jack Hanly is prosecuting the case on behalf of the United States. For more information, visit http://www.usdoj.gov/.
Link copied
Published
Nov 23, 2009
Coming Up See All
Aug
11
California Mortgage Expo — San Diego
San Diego, CA
Aug
11
SMS Marketing 101
Webinar
2:00 PM ET
Aug
18
Maximum Acceleration
Las Vegas, NV
Get the Daily
Advertisement
Advertisement
Wholesale
loanDepot Dumping Brokers, Exits Wholesale