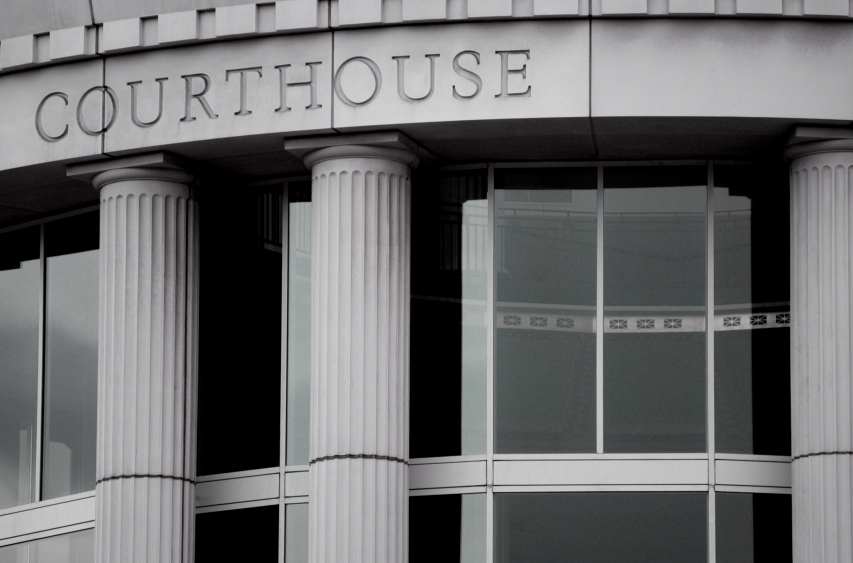 Massachusetts Attorney General Martha Coakley has reached a settlement with Countrywide Financial Corporation (Countrywide) that will provide an estimated $18 million in loan modifications for Massachusetts homeowners, $3 billion in loan modifications for homeowners across the country, and a $4.1 million payment to the Commonwealth. Countrywide is now owned by Bank of America.  The settlement, filed in Suffolk Superior Court, expands an earlier agreement that Countrywide reached with 43 other state Attorneys General and the District of Columbia in 2008 for loan modification for certain delinquent borrowers and builds on standards set forth in the Home Affordable Modification Program (HAMP) administered by the United States Treasury. Click to view copies of the complaint against Countrywide and the settlement filed by the Attorney General's Office. “Over the last three years, our office has been committed to holding accountable those who are responsible for the foreclosure crisis that has ravaged Massachusetts and has led to one of our country’s worst economic recessions in decades,” said Attorney General Coakley. “With today’s action we have secured billions of dollars in relief to help keep thousands of families in Massachusetts and across the country in their homes. This settlement provides for principal loan reductions that will help put thousands of people back on the road to financial recovery.” The settlement allows for significant principal forgiveness for delinquent borrowers in HAMP-eligible pay option ARMs, two-year prime ARMs, and sub-prime 2-, 3-, 5-, 7- and 10–year hybrid ARMs, who owe more than 120 percent of their home's current fair market value on their first mortgages. It also allows for principal reductions for HAMP-eligible pay option ARMs which are delinquent or at risk of imminent default, and whose unpaid principal balances increased due to negative amortization in excess of 95 percent of the home's current fair market value. The settlement also establishes a Mobile Customer Assistance Unit implemented by Bank of America which will travel within New England and provide face-to-face loan modification assistance, resources and information to distressed borrowers with Countrywide-originated mortgage loans. In addition to the loan modification program, Countrywide will pay the Commonwealth of Massachusetts $4.1 million. Of that amount, up to $2.4 million will be distributed to Massachusetts Countrywide borrowers who have already lost their homes to foreclosure. The remaining $1.7 million will be used to cover the costs of the Attorney General’s investigation as well as costs of implementing and monitoring the settlement. Countrywide was the largest sub-prime lender in Massachusetts during 2006 and 2007. The Commonwealth’s complaint, also filed today in Suffolk Superior Court, alleged that Countrywide engaged in unfair lending practices by originating certain loan products (two- and three-year hybrid adjustable-rate mortgages [ARMs], payment option ARMs, and interest-only loans) without accounting for its borrowers’ abilities to pay beyond the introductory rate periods or at the loans’ origination. On July 1, 2008, Countrywide Financial Corporation became a wholly-owned subsidiary of Bank of America Corporation pursuant to a merger agreement dated Jan. 11, 2008. Under the terms of the settlement, BAC Home Loans Servicing LP, a subsidiary of Bank of America, NA, and the primary servicer of Countrywide’s remaining loans will implement the loan modification program. This lawsuit and settlement are part of Attorney General Coakley’s broad initiative to combat predatory lending practices through enforcement litigation, regulation and education. Since taking office in January 2007, Attorney General Martha Coakley has taken a multi-faceted approach to tackling the foreclosure crisis and its fallout in Massachusetts. As the foreclosure rate skyrocketed in 2007, the Attorney General’s Office issued an emergency regulation banning predatory foreclosure rescue schemes, and later issued strict consumer protection regulations governing mortgage brokers and lenders. The office later brought suit against some of the nation’s largest sub-prime lenders, including Fremont Investment & Loan, and Option One, a subsidiary of H&R Block. The Fremont case resulted in a $10 million settlement in June 2009, including $8 million in consumer restitution, as well as a landmark Supreme Judicial Court ruling that certain Fremont loans were “presumptively unfair.” More recently, the Attorney General’s Office has undertaken an inquiry into the role of securitizers—those who bundled mortgage loans and sold them as mortgage-backed securities or other investments—which resulted in a $60 million settlement in May 2009 with Goldman Sachs. Over the past three years, the office has also undertaken various other criminal and civil enforcement actions against individuals and entities who have engaged in mortgage fraud, foreclosure rescue schemes, and loan modification scams. For more information, visit www.mass.gov.
Link copied
Published
Mar 26, 2010
Coming Up See All
May
24
Suncoast Mortgage Expo
Tampa, FL
May
26
Non-QM is about Solutions and Confidence
Webinar
1:00 PM ET
Jun
01
DealDesk Focus on Acra Lending Rehab Loans
Webinar
1:00 PM ET
Get the Daily
Advertisement
Advertisement
Analysis and Data
Monthly Rental Costs Increase Putting Strain on Renters