Fairway Independent Mortgage Corporation, one of the country’s largest mortgage bankers, announced it has successfully deployed a new virtual data storage solution geared toward saving the company hundreds of thousands of dollars in costs over the coming years, while providing unlimited storage capacity. The deployment was a key goal for the company in 2010, which recently surpassed the $3 billion mark in loan volume, as it moves its growing mortgage operations toward a more electronic and environmentally-sustainable future. Fairway's new virtual data storage solution employs the use of a storage area network (SAN) which allows data to be consolidated at a remote data center where it is accessed and managed virtually over the Internet. For Fairway employees, the SAN appears as if it's an on-site server, one in which the data can be called up instantly, at any time. The new system replaces the company's network of nearly 30 physical on-site servers, which is similar to how most mid-sized mortgage lenders store their data. The solution is provided by Dell EqualLogic and managed by software provided by VMWare. Since rollout was recently completed, Fairway’s SAN has resulted in a 50 percent savings across the organization in hardware, maintenance and administration costs. The company now has an unlimited ability to add additional storage space without the need for new hardware, as well as better data security, as its mortgage data is now hosted in a remote, secure location and consistently backed up. “Given our explosive growth over the past several years, our growing data load, and the upcoming rollout of our new origination platform, we realized it was an ideal time for us to make this switch,” said Randy Allen, vice president of enterprise infrastructure for Fairway Independent Mortgage. “In the past five years alone, the amount of data we produce and store had grown by 400 percent. While many organizations our size have not yet embraced virtual storage solutions, we believe it will become more and more critical as paperless platforms and electronic documentation become industry standards. Fortunately, we'll be ready." For more information, visit www.FairwayIndependentMC.com.
Link copied
Published
Apr 26, 2010
Coming Up See All
May
24
Suncoast Mortgage Expo
Tampa, FL
May
26
Non-QM is about Solutions and Confidence
Webinar
1:00 PM ET
Jun
01
DealDesk Focus on Acra Lending Rehab Loans
Webinar
1:00 PM ET
Get the Daily
Advertisement
Advertisement
Analysis and Data
Monthly Rental Costs Increase Putting Strain on Renters 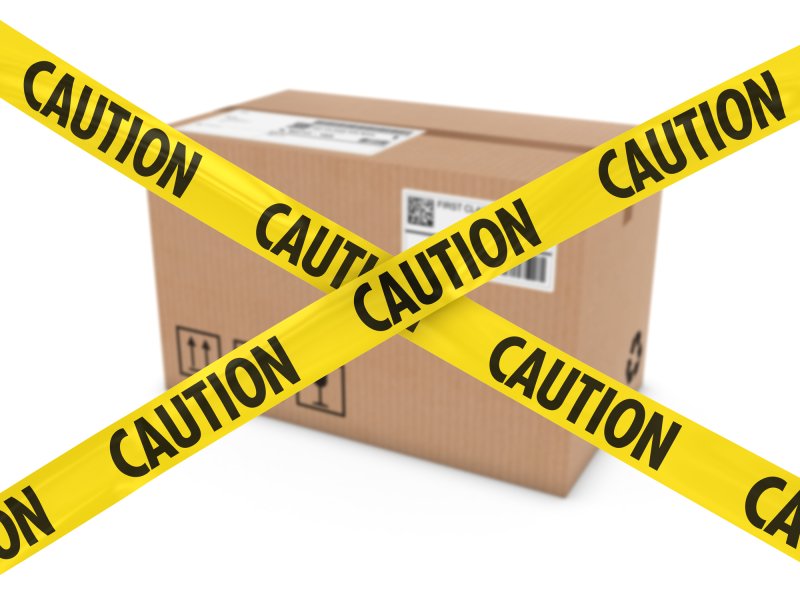