Dodd-Frank a Dud With the American Public 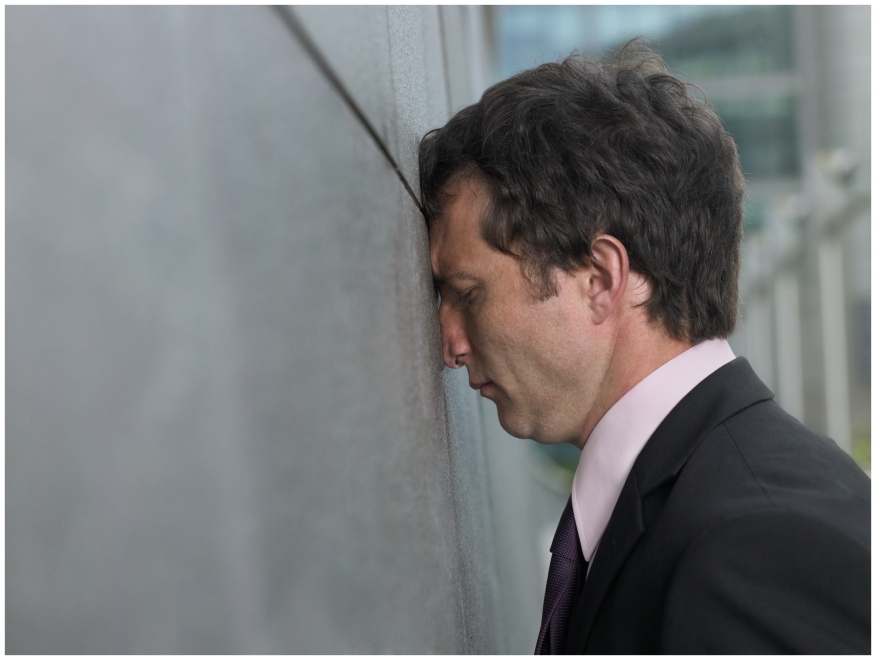 The turbulent financial crisis sparked overwhelming support by Americans for Congress to enact financial legislation to prevent future bailouts. However, according to the latest findings from the Chicago Booth/Kellogg School Financial Trust Index, the landmark Dodd-Frank Bill, which was designed to overhaul the nation’s financial system, failed to meet this pressing consumer expectation. Among the new report’s key findings, trust in the financial system dropped to 25 percent in September from 26 percent in July 2010, the Index’s all-time high. The Chicago Booth/Kellogg School Financial Trust Index is a quarterly look at Americans’ trust in the nation’s financial system, measuring public opinion over three-month periods to track changes in attitude. Co-authors Paola Sapienza (professor of finance at the Kellogg School of Management at Northwestern University) and Luigi Zingales (professor of entrepreneurship and finance at the University of Chicago Booth School of Business) published the report as the eighth quarterly update since the inaugural findings were issued nearly two years ago. Figure 1: Trust Percentage of people trusting various components that comprise the Financial Trust Index “A primary consequence of the 2008 financial crisis was a large drop in trust Americans had in financial institutions, and we’re seeing a continued decline despite reform enacted to combat this sentiment,” said Sapienza. “Interestingly, Americans who declared themselves satisfied with the Dodd-Frank Bill trust banks eight percent more, but unfortunately only a minority is happy with the legislation.” In what was one of the most sweeping pieces of legislation enacted since the Great Depression, only 12 percent of respondents declared they were satisfied with the Dodd-Frank Bill while 54 percent of Americans were dissatisfied. Two-thirds of respondents believe it is insufficient to protect against future bailouts. The majority of Republicans (80 percent) are dissatisfied with the bill, as are Independents (54 percent). The level of those “satisfied” and “very satisfied” is low even among Democrats (35 percent). The origins of the overwhelming dissatisfaction with the bill were examined using two questions related to its key provisions: the creation of the Consumer Financial Protection Agency (CFPA) and the new regulation of banks enacted to prevent future bailouts. The responses suggest that the Dodd-Frank Bill failed to convince American voters of its utility on both dimensions and found that only 34 percent of respondents think that the CFPA is a “useful agency to protect consumers.” The majority of the opposition stems from the perception that the CFPA is “useless bureaucracy” (27 percent) and “overreaching of government power” (25 percent). “Not surprisingly, in part this negative view is due to the unpopularity of Congress,” said Zingales. “We alternately asked respondents their level of satisfaction with the financial reform approved byCongressand their level of satisfaction with the financial reform signed into law by Obama. The level of satisfaction is higher among those posed with the question referencing Obama versus the one referencing Congress, especially among Democrats (52 percent satisfaction). However, this is a very meager result for a bill aimed at providing better consumer protection, a core demand of this party.” According to the authors, the most challenging aspect for the administration is the loss of support among Independents (largely against the CFPA) and lackluster support from its base (only 58 percent of Democrats support the agency). Real estate pricing expectations and strategic defaults Sentiment about real estate pricing and strategic defaults were also examined in the quarterly study, which found that positive housing trends dating from December 2008 have come to a screeching halt. The public’s expectations for housing prices in the next 12 months worsened, and according to the research, the proportion of respondents who foresee a decline in housing prices has risen from 20 to 30 percent. Figure 2: House prices The same is true for level of anger, which had been dropping steadily from March 2009 and has now risen to 51 percent. This is due in large part to a concentrated portion of respondents declaring themselves “very angry.” Figure 3: Anger Respondents who are "angry" at the current situation One possible reason for this increase is the fear that unemployment will rise. In September, 24 percent of survey respondents felt unemployment will rise further, compared with 20 percent in the June survey. “Anger and resentment are powerful emotions that are drastically affecting not only predictions for real estate pricing, but the likelihood for homeowners to strategically default,” said Zingales. “Although 79 percent of respondents think it is morally wrong to walk away from their mortgages when they can afford to pay them, 44 percent feel less morally obligated to honor them if the mortgage is held by a bank accused of predatory lending. Resolving the acute feelings of resentment homeowners have against banks is crucial considering moral attitudes about strategic defaults are directly affected by where the money is owed.” On a quarterly basis, the Financial Trust Index captures the amount of trust Americans have in the private institutions in which they can invest their money. The survey is conducted by Social Science Research Solutions (SSRS) using ICR's weekly telephone omnibus service. As part of the most recent wave a total of 1,005 interviews were conducted Sept. 16 through Sept. 23, 2010. For more information, visit www.financialtrustindex.org.
Link copied
Published
Oct 22, 2010
Coming Up See All
Oct
06
How to Use Credit as A Strategic Tool to Attract More Leads, Make Better Offers and Close More Loans
Webinar
2:00 PM ET
Oct
11
California Mortgage Expo – SF/Oakland
San Francisco, CA
Oct
13
Close More Loans for Self-Employed Borrowers
Webinar
2:00 PM ET
Get the Daily
Advertisement
Advertisement
C-Suite Strategies
While Cutting Funding Capacity By $1B, loanDepot Execs Get Raises