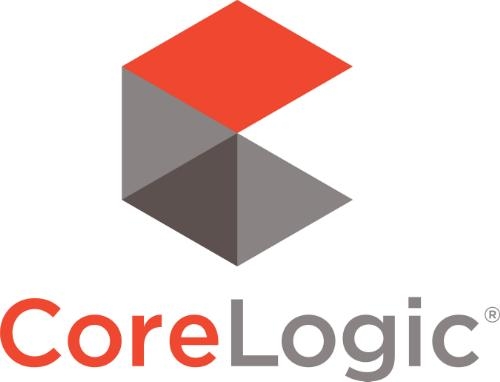 CoreLogic, a provider of consumer, financial and property information and business services, has released an update to its 2010 Mortgage Fraud Trends Report which states that mortgage fraud increased by more than 20 percent since the fraud rates reached their lowest point in early 2009. The increase in reported fraud by lenders is attributed to fraudsters migrating toward higher risk, high volume loan programs, including those offered by the Federal Housing Administration (FHA), Home Affordable Refinance Program (HARP), as well as short sales and real estate-owned (REO) sales. This latest report is based on a new analysis of seven million representative loan files from the CoreLogic Mortgage Fraud Consortium database. "Despite increased fraud activity during 2010, the industry has made substantial progress in curbing fraud from the levels it reached during the height of the market in 2007. Fraud continues to shift to areas of the lending business where large volume increases occur over short periods of time, or where advanced risk mitigation processes are not squarely in place," said Tim Grace, senior vice president of Fraud Solutions at CoreLogic. "In fact, during the seven quarters CoreLogic analyzed for this update, fraud risk associated with refinancing grew approximately 30 percent. We also found that REO sales pose a greater risk than short sales, with one in every 24 REO sale transactions associated with a fraudulent resale. The only way lenders can preempt these evolving fraud schemes and mitigate the associated risks is through collective, consortium-based tools and information." CoreLogic used a predictive analytics model to analyze and issue a fraud score for each of the seven million loans issued from the first quarter of 2005 through the second quarter of 2010. The peak of mortgage fraud activity was in 2006, at a fraud rate of 109. The data showed fraud reached its lowest point in early 2009 at a fraud rate of 68, but as of the second quarter of 2010, it has increased 20 percent to a fraud rate of 82. Although it is growing again, it is still well beneath the peak. Additional report highlights ►Increased lending through FHA and HARP loan programs accounted for most of the increased risk in 2009 and 2010. ►Second quarter of 2010 had the highest volume of single family resident short sales with nearly 60,000 short-sale transactions. ►REO transaction volume is more than twice that of short sales with 120,000 REO sales in the second quarter of 2010. ►Investment companies are involved in a disproportionately higher percentage of suspicious resales. ►Flipping and flopping hot spots in the U.S. are Southern California, Phoenix, Detroit and Atlanta. ►Lenders have reported that occupancy fraud, employment fraud and undisclosed debt are on the rise. Figure 10 in the report provides more detail. CoreLogic is able to produce fraud metrics at the national, state, MSA, SCF and neighborhood levels. The riskiest neighborhood in the U.S. is Douglas in the District of Columbia. Other top ranking neighborhoods include Reynoldstown, N.C.; East Garfield Park, Ill.; Bedford-Stuyvesant, N.Y.; Castle Hill, N.Y.; Bedford Pine, Ga.; Brunetti South, Fla.; Benteen, Ga.; Baychester; N.Y.; Acorn, Calif.; Bay Ridge and Fort Hamilton, N.Y. and Jamaica, N.Y.. The updated report can be downloaded here. For more information, visit www.corelogic.com.
Link copied
Coming Up See All
Jun
22
Chicago Mortgage Originators Expo
Countryside, IL
Jul
06
Ultimate Mortgage Expo
New Orleans, LA
Jul
13
Carolinas Connect Mortgage Expo
Charlotte, NC
Get the Daily
Advertisement
Advertisement
Community
Birchwood Credit Services Names New Sr. EVP

Birchwood Credit Services, a national provider of mortgage credit reporting services, promoted Larry Avery to senior executive vice president. Image Avery has been with Birchwood for more than 19 years. He started out a...

Angel Oak Mortgage announced its initial public offering of 7,200,000 shares of its common stock at $19 per share. The company’s common stock is expected to be traded on the New York Stock Exchange on June 17, 2021, under the AOMR symbol and will close on June 21, 2021.  Un... 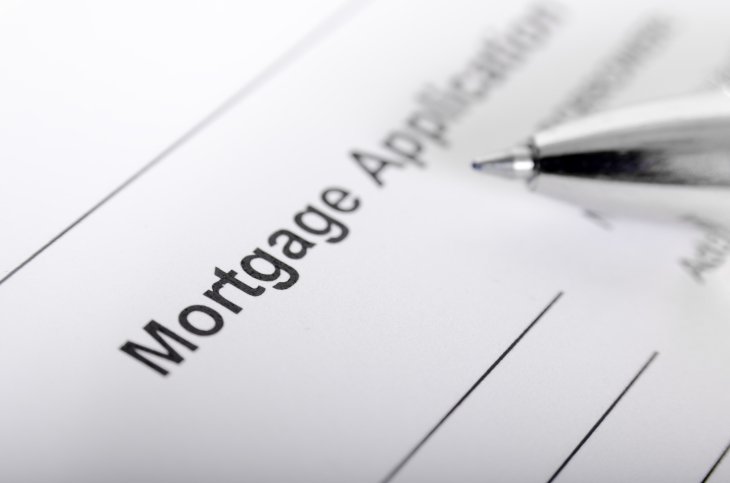