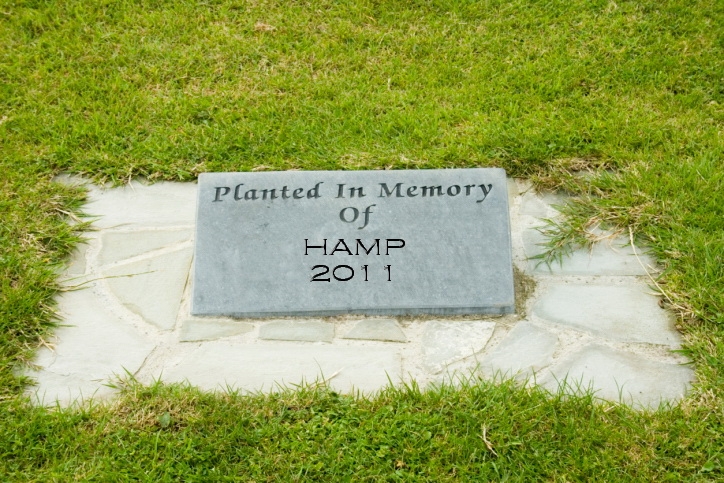 The House Financial Services Committee has set March 3 as the date when they will vote on a measure to end the Obama Adminstration's Home Affordable Modification Program (HAMP), which, according to the Committee, has failed to help enough distressed homeowners to justify its cost. The committee will also vote on measures to shut down a Federal Housing Administration (FHA) refinancing program, a fund to stabilize neighborhoods suffering from a high rate of foreclosures and a program to provide 12-month emergency loans to homeowners to stave off foreclosures. “In an era of record-breaking deficits, it’s time to pull the plug on these programs that are actually doing more harm than good for struggling homeowners,” said Rep. Spencer Bachus (R-AL), chairman of the House Financial Services Committee. “These programs may have been well-intentioned but they’re not working and, in reality, are making things worse.” The U.S. Department of the Treasury recently reported that more than 30,000 homeowners have been approved for permanent loan modifications as of December 2010 as participation in the HAMP program. However, those nunmbers failed to reach the Obama Adminstration’s goal of helping four million-plus homeowners avoid foreclosure. “Few could have envisioned the state of our housing market today, where millions of hard-working Americans face foreclosure and homelessness on a daily basis," said Rep. Maxine Waters (R-CA). "The foreclosure crisis has devastated this country—according to a RealtyTrac report issued today, over 25 percent of home sales last year were on foreclosed properties. Instead of running away from the problem, you help victims of predatory lending, tricks, and traps, and you tighten up regulations to make sure it never happens again. But in the Republican world of lax regulations, with the belief that private industry has a right to make as much money as it possibly can, no matter who gets hurt, these programs are somehow government overreach."       Rep. Maxine Waters (D-CA), a senior member of the House Financial Services Committee, has released the following statement after Republicans on the Committee announced their intention to defund foreclosure prevention programs: “Republicans who support this proposal to end government-supported foreclosure prevention programs are turning their backs on their constituents and their communities who not only have been devastated by the foreclosure crisis, but who have directly benefited from government assistance. “Since 2006, over three million homes have been foreclosed upon, and some estimates put future foreclosures as high as 11 million. Communities have been devastated, many homeowners have been put out on the street, and the banks and servicers continue to act with shocking arrogance, disregard for the rule of law, and willful feet-dragging at the problems they created.   “I have consistently said for months now that the HAMP program has failed to help some homeowners. But unlike my colleagues on the other side of the aisle, who would replace it with nothing, I have pushed for stronger solutions like mandatory loss mitigation and principal reductions and have demanded that our regulators hold servicers accountable. “I led efforts to create and fund the Neighborhood Stabilization Program (NSP), and I have seen the results in my hometown of Los Angeles and in many other cities and communities around the country firsthand. Foreclosed homes lead to blighted, boarded up, rundown neighborhoods that attract weeds, rodents, criminals, and other problems that drive down property values, put strains on firefighters and police officers, and make communities unsafe and unlivable for families. The Republicans have never liked this program, even though their communities and constituents have benefited directly from it and even though it creates jobs. “The Emergency Homeowners Relief Program—based on a highly successful program in Pennsylvania which has helped 42,700 people since 1983—is a loan program that helps unemployed homeowners pay their mortgage. Why can’t the government help homeowners avoid foreclosure, especially when the homeowner will pay the government back? To terminate the program without any indication of whether or not is a failure or a success is preemptive at best and jaded at worst. “And ending the FHA refinance program in its early stages, without fixing it, is just one more strike against homeowners and our housing market. “Unlike the Republicans, I remain committed to legislative solutions that actually help people stay in their homes, and don’t leave them to the whims of servicers and other actors in the financial system who are predisposed to foreclose first and deal with the systemic problems in the industry later.” For more information, visit waters.house.gov.
Link copied
Published
Feb 25, 2011
Coming Up See All
Feb
14
Texas Mortgage Roundup — Austin
Austin, TX
Mar
01
Atlanta Mortgage Expo
Atlanta, GA
Mar
15
Mid-South Mortgage Expo
Nashville, TN
Get the Daily
Advertisement
Advertisement
Analysis and Data
Index: Home Price Growth Slowed Again In November