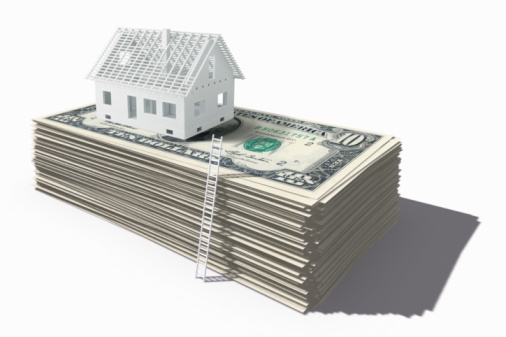 In a speech to the Credit Union National Association (CUNA) Govenmental Affairs Conference in Washington, D.C., Undersecretary Jeffrey Goldstein from the U.S. Department of the Treasury stressed that the American housing finance system requires a major overhaul in order to lessen the government's role and the losses of the American taxpayer. "It is our belief that the flaws exposed during the financial crisis, and the losses that Fannie and Freddie have imposed on American taxpayers, demand nothing less than comprehensive reform," said Goldstein before conference attendees. "Fannie Mae and Freddie Mac’s structure, coupled with a weak oversight regime, permitted them to take risks with taxpayer dollars that should never have been taken." CUNA is a national trade association serving America's credit unions. Goldstein remarked that the role of the government in the housing market should be limited to consumer protection and a thourough supervision; assistance for low- and moderate-income homeowners and renters; and the ability to stabilize the market should a housing crisis occur.  "The Administration is committed to a system in which the private market—subject to oversight and consumer and investor protections—is the primary source of mortgage credit," said Goldstein. "And we are committed to a system in which the private market—not American taxpayers—will bear the burden for losses." Goldstein also discussed the gradual reduction of the role of Fannie Mae and Freddie Mac, a reduction that he sees will minimize the burden on taxpayer dollars. "There are a number of policy levers that can be used to wind these two institutions down," said Goldstein. "They include gradually increasing guarantee fees and increasing downpayment requirements—and we will work with FHFA to begin this process. But reducing the government’s footprint is alone not enough. We need to make sure that the system into which we want more private capital to flow is healthier and more stable." Click here to view the complete Keynote Remarks by Undersecretary for Domestic Finance Goldstein at the CUNA 2011 Governmental Affairs Conference.
Link copied
Published
Mar 02, 2011
Coming Up See All
Feb
14
Texas Mortgage Roundup — Austin
Austin, TX
Mar
01
Atlanta Mortgage Expo
Atlanta, GA
Mar
15
Mid-South Mortgage Expo
Nashville, TN
Get the Daily
Advertisement
Advertisement
Operations
First American Financial Acquires 1031 Solutions